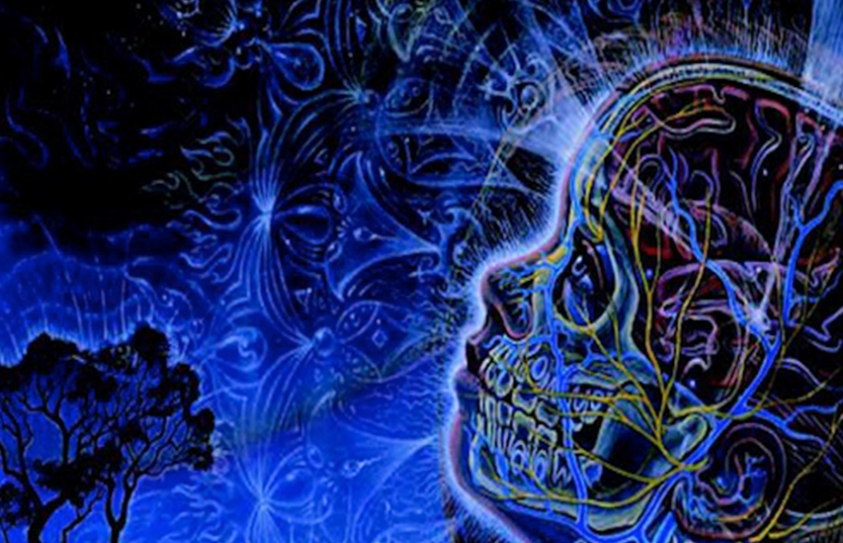 Happiness: A Goal Worth Pursuing

As daunting as it may be, defining what makes us happy is imperative in modern society. The Neolithic revolution, which took place approximately 12 thousand years ago, was a natural consequence of our predisposition to live together as social beings. It is the first documented evidence of humans settling down in communities and pooling together resources and skills to achieve better outcomes for all. The origins of civilization clearly display high levels of cooperation and unity, something that modern society lacks. From a social structure and economy focused on well-being and the equitable allocation of benefits and resources, we have evolved into a competitive society focused on the amassment of funds. Everything that defines our place in society today is a derivative of how successfully we’ve managed to compete with our fellow humans and come to acquire wealth in the crazed rat-race that is the modern economy. Here’s the catch though; regardless of how well we manage to portray an enviable image to the outside world, it is a psychologically proven fact that money indeed cannot buy happiness.

Although our society has exponentially changed and evolved from the time of the Neolithic revolution, our core human tendencies and desires still live on; they have simply manifested themselves in a completely altered environment. Take for instance the aforementioned human predisposition for social interaction. In a globalized world where community living in the true sense has ceased to exist on most parts of the planet, we can observe the birth of social media. Ofcourse many would argue that this only creates the illusion of interaction; hence perhaps a better indication of the same tendency is that rates of depression are far lower in individuals that are married or who have families. Similarly the human thrill for being in the outdoors and amidst nature is something we all experience at some level, and unfortunately do not have the opportunity to experience enough amidst urban life. This could perhaps explain the higher prevalence of depression amongst urban populations when compared to rural populations.

While the United States declaration of Independence proclaims that the rights to ‘life, liberty and the pursuit of happiness’ are unalienable rights of all people, there is a need to examine whether this truly is the case. Rampant and horrific violence that is the consequence of increased competition over resources, has taken away from millions the right to life. Similarly debilitating poverty has exploited and oppressed the lives of a majority of the human race hence snatching away the so-called unalienable right to any modicum of freedom. And while many would argue that ‘happiness is a state of mind or a choice’ even our personal understanding and experience of happiness has been robbed from us hence eliminating the ability for us to be able to pursue it.

In a world of proto-typing and mass production, we have also been manipulated and carefully molded to fit narrow identities by honing similar perceptions of what is desirable. With an unimaginable diversity of experiences that intricately weave our identities, personalities and values, it is simply not possible for all of us to have homogenous goals and desires. The unnatural creation and perpetuation of images of perfection and desirability by the media and advertising and marketing firms have deluded us into believing that by trying to attain those narrowly defined traits of perfection, we will somehow be happy. Ironically the very celebrities, models and icons that we aspire to turn into have diminished levels of ‘true happiness’.

In a modern Indian society that measures the prosperity and well-being of its people against the western yardstick of materialism, it seems almost anachronistic that all Hindu philosophy defines happiness as the very denouncement of those material objects and desires. Hinduism broadly classifies what it believes humans desire into four catagories: Kama, Artha, Dharma and Moksha. Kama denotes pleasure, Artha means prosperity Dharma refers to laws or principles of life and Moksha is used to describe ultimate liberation. While acknowledging that pleasure and prosperity are understandable human pursuits, Hinduism does not propagate excesses; particularly at the expense of others. It also makes a clear distinction between pursuits in the social sphere of life and deep personal pursuits. While the first three of the Purusharthas describe pursuits in the social sphere, Moksha is considered the ultimate individual pursuit. It involves detachment from all desires because Hinduism contends that true happiness is only possible when one is free from yearning. Afterall it is impossible to fulfill all of one’s desires and so if one were able to break free of them then we would also do away with the feelings of disappointment and inadequacy from not meeting them.

Buddhism is also obsessed with the idea of happiness. It preaches that the only way to attain happiness is through the understanding of sorrow. Additionally it proposes that sorrow can be eliminated through renunciation by following the 8-fold path. It is unsurprising that the revolutionary idea of ‘Gross National Happiness’ originated from the tiny mountainous land of Bhutan that has till date managed to preserve a society constructed around core Buddhist values. It was Bhutan’s 4th kind Jigme Singye Wangchuck who grasped the interest and imagination of economists around the world when he proclaimed that his focus as head of state was to ensure Gross National Happiness over Gross National Product. While it may seem downright absurd to the rest of the world, Bhutan even has a ministry for Happiness that uses surveys to assess and ensure levels of happiness through the land. It is truly remarkable that despite sharing its border with both of Asia’s economic giants; India and China; Bhutan has managed to guard itself against the incursion of global influence through staving off foreign direct investment. It has adopted a cautious approach towards globalization and instead created an economy based on sustainable development, preservation of the natural environment, promotion of cultural values and the establishment of good governance. It is an important and telling sign that despite a meager GDP of 1.78 billion USD, the Satisfaction With Life survey ranks Bhutan as number 8 in the world, far beyond India’s position at number 125 on the same list.

Of the vast many scholars who strongly took to the idea of ‘The Economics of Happiness’ is the psychologist and winner of the Nobel Prize for Economics Daniel Kahneman. He devised a method for qualitatively measuring happiness known as the Daily Reconstruction Method which involves filling a form that answers questions based on events that occurred in the previous day to evaluate a general sense of well-being and happiness. Other measures and parameters for Happiness include indicators such as health, access to education, social security, relationships, freedom and leisure. Wealth has also been found to correlate positively with happiness but as has been described by the economist Richard Easterlin through ‘The Easterlin Paradox’; wealth and happiness only have a positive correlation till the subsistence level after which it no longer remains an effective indicator for happiness. This directly contradicts the assumption in conventional economics that there exists non-satiation amongst all ‘rational’ consumers. If all these studies tell us one thing, it is that we have failed to align our society and institutions to achieve the fundamental human necessity of happiness.

Regardless of how much we change or our society distorts, we will always chase the feeling and experience of being happy. It is therefore imperative to recognize the actual sources of happiness and chose our paths to get there wisely. For this to even be a distinct possibility, we will have to revise our conception and definition of happiness and make it as far removed from materialism as possible. It is equally important to completely disassociate happiness from ego. True happiness can only exist with deep and internalized equanimity. Global economic and political institutions, although not currently pursuing the right goals, are the vehicles whereby individuals and societies are able to pursue their collective aspirations. They have the awesome power and capacity to harness all the technology and know-how that we have developed over centuries to meet the broader needs of society and make us a more harmonious, prosperous and happy global community. All it requires is a wide-spread acceptance and recognition of happiness as a viable, concrete and inborn human pursuit.

Disclaimer: The opinions expressed in this article are the author’s own and do not reflect the views of the publisher