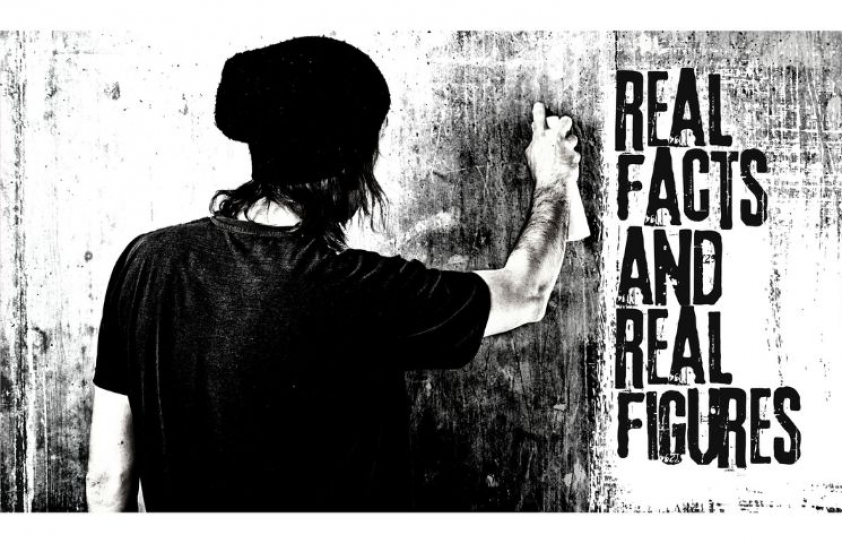 Humra Quraishi shares the  latest officially released figures related to rape and crime against women in the country.

And after one has gone through these facts and figures, can one stop oneself  from  raising questions on the release of the rapists of Bilkis Bano?

To quote from news reports: India registered 31,677 cases of rape in 2021. That is, an average of 86 daily, while nearly 49 cases of crime against women were lodged every single hour, according to the latest government report on crimes in the country.

Overall 4,28,278 cases of 'crimes against women' were lodged across the country in 2021, with a rate of crime (per one lakh population) at 64.5. The charge-sheeting rate in such offences was 77.1, the official data showed.

Together with the rising rape cases,  the latest figures focusing on the rising graph of murders, kidnappings and abductions, are shocking.

To quote from news reports:  An average of 82 people were murdered daily across India in 2021, while more than 11 kidnappings were reported every single hour during the year, according to latest National Crime Records Bureau (NCRB) report.

The rate of murder per one lakh population was highest in Jharkhand, while that of kidnapping and abduction in Delhi, NCRB's 'Crime in India 2021' report showed. 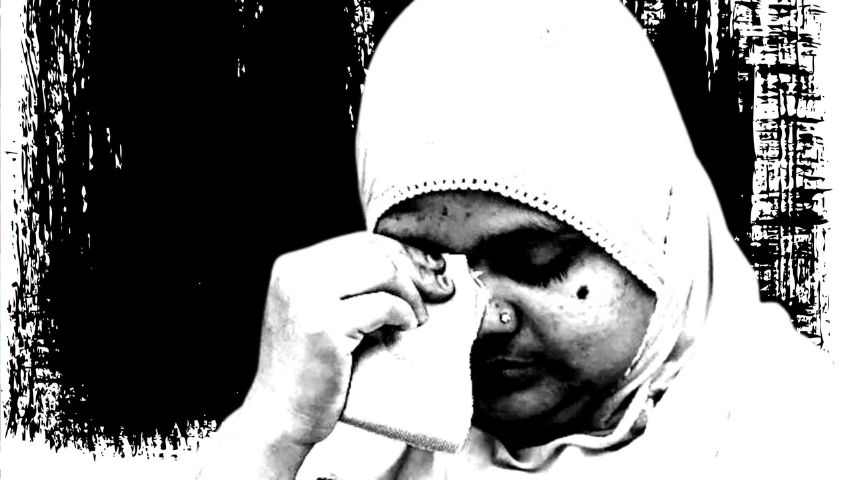 And every single day there are reported cases of human trafficking, theft of children, abuse of staff and domestic help. Not too sure how many cases go unreported, as fear holds sway amongst the victims and their families. They are fearful of the political mafia controlling the lives and livelihoods of hundreds and thousands of the disadvantaged.

Another dark reality: In the two latest reported cases of human abuse and also of child theft, the two accused are women. Mind you, both accused are well connected, politically powerful women, with Right-Wing political  backgrounds.

Not to be  overlooked is  the  fact that the Ranchi based Seema Patra, who is an accused and now arrested or abusing-torturing-beating-detaining her domestic help was a part of the women’s wing of the BJP’s national working committee and was leading the BJP’s campaign Beti Bachao, Beti Padhao in Jharkhand. Also, stands out the fact that Patra’s husband, Maheshwar Patra, is a retired IAS officer.

And in the case of child theft, a seven-month-old child, allegedly abducted from Mathura railway station in the early hours of 24 August, was recovered by Mathura GRP from the house of one Vineeta Agarwal, a BJP councillor of Firozabad municipal corporation. Police officers stated that the 44-year-old councillor along with her husband, Krishna Murari Agarwal, 51, had "bought" the child from a Hathras-based doctor couple for Rs 1.8 lakh. The councillor and her husband have been arrested by police under sections of kidnapping and human trafficking.