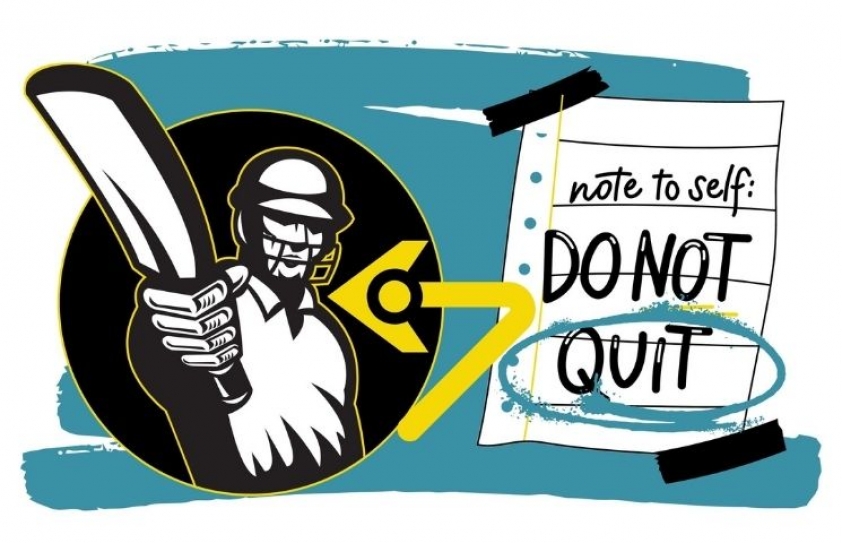 Monojit Lahiri records the hilarious lamentations of a World Cup Widow, just married, with the hubby clean bowled by the Dadima of all cricket tournaments!

Akash really pursued me - not like Kabir S but SRK!  He just wouldn’t give up. Flowers, chocolates, gifts, compliments, it was an embarrassment of riches. My friends were convinced that ours was a replay of DDLJ and the guy didn’t disappoint them. Playing to the gallery with all cylinders firing - complete with kneeling on one knee, flowers in hand & song on lips - Akash Kohli was on a flier... and honestly, quite irresistible!

After successfully pataoing my friends and me, he next targeted my simple, unguarded family. Starting with Dadi, he moved on to my kid sis and later mom & had them eating off his palms. Sweet, charming, thoughtful, funny, the Rock Star had customised jokes and anecdotes to connect with all three of them to the extent that they would look forward to his visits. As can be gathered, with everyone rooting for him, my poor Dad had no chance when he asked for my hand. Dadi, Mom and Sis assured him that a better Jamai Raja was not born on the face of this earth!

So, in Feb this year, at age 22, Simran Sharma became Simran Kohli! To be fair to my hubby, as a prospect, he had indeed connected all the dots and ticked all the boxes. He was young (24), came from a very respectable and wealthy family with traditional values, in place, along with excellent academic background with a super job to match. Also... er - he was really dishy looking, with a lovely physique and cute dimples... so everything considered, all good! The Saat Pheras & Honeymoon went off like a dream and till the middle of May, it was bliss all the way.

Then the buzz of the impending T-20 World Cup began and soon took on – like Frankenstein? – a life of its own! 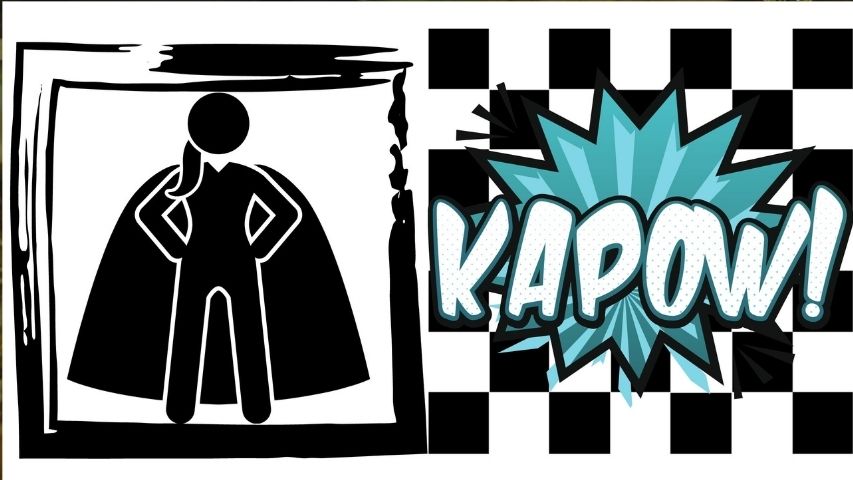 Coming from a women-dominated home, our interest and knowledge of cricket were limited. Like every Indian, we loved Dhoni & Virat and cheered the Indian team when they were flying high, but nothing more. Dad too, enjoyed watching cricket, but with women power hot n’ heavy on serials, movies and shows, the poor guy didn’t get too much of an opportunity.

Now, for the first time I saw, in hard close-up, what cricket-mania was! From that [cursed] Oct 17, when the World Cup kicked off, my nice, romantic-caring-loving-attentive-passionate young husband transformed overnight into a totally different person! Glued to the idiot box for hours on end, totally oblivious to everyone around him and displaying an array of emotions & passions that would shame all our A-lister movie stars, Akash Kohli became a total stranger! A guy who never left for work without a little cuddle & a kiss, suddenly forgot it all, eyes stuck to his stupid mobile. A guy who loved my conti-dishes - I only knew fancy stuff, not the dal-roti-subzi dishes - barely nibbled his food, forever preoccupied with social media or friends discussing WC-related rubbish! A guy, who was so exciting and adventurous in bed, hardly ever indulged and the most awful fall-out of all was when, in deep sleep, I was awoken with a start to his yelling BOWLED! CATCH IT! INDIA! INDIA!

Now with India out of the World Cup, I can only hope & pray that My Kohli gets back his lost mojo to perform his role as a husband and emulates the range & variety of strokes of his more illustrious namesake & take our team to a new high!

As a victim today, I can only say thank god that the next T-20 World Cup is some time away. I will be more prepared because It can be truly injurious to heart, mind and body of any creature who doesn’t salivate to the sound of HOWZZATT, cartwheels with joy at the fall of an opponent’s wicket or out-Devdas - Devdas in tragic gloom when his team is heading south.

Why a Statue of Netaji now?

Is patriotism just another prop for the Ad-biz?

An Ode to the Willow

Memories of an advertising man…

Sabarmati Ashram: To be or not to be

Should fireworks be banned?

Where are the men and their many wives?

Where are the men and their many wives?