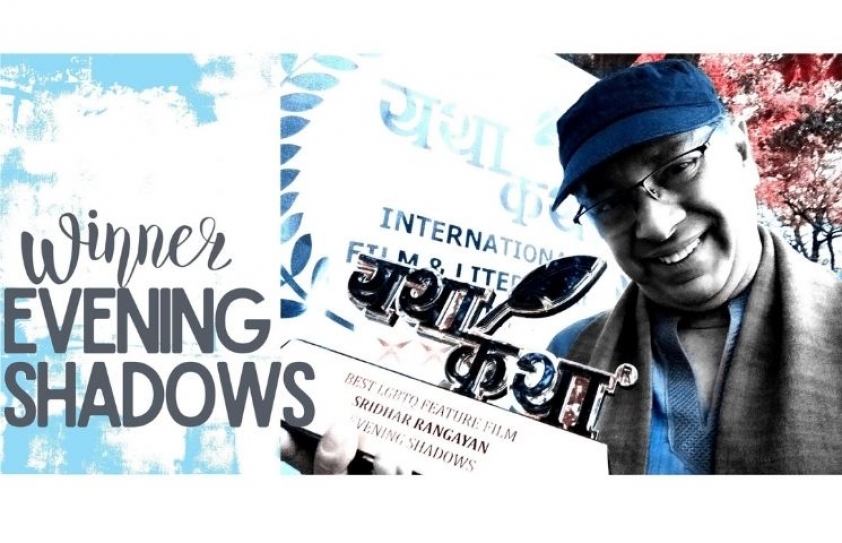 Exulting over this win, the writer & director of the film said, “We were so thrilled to be screening Evening Shadows at a physical festival after the long 2 year lockdown, receiving the award for Best LGBTQ Feature Film was the icing on the cake. We are thrilled to continue the journey of this important film that has been touching the hearts of critics and audiences worldwide for the past 3 years!”

Charu Sharma, festival director of Yatha Katha International Film & Literature Festival, said, “Evening Shadows is a brilliant narrative expressing the bitter reality of our so-called civilized society. It breaks the stereotypical portrayal of a minor community on screen, and clears many such taboos”.

Evening Shadows will soon screen on December 12th at the Hyderabad Queer Film Festival alongwith Gulabi Aaina (The Pink Mirror), which is Rangayan’s first film. This film has screened at more than 80 film festivals across the world and won two awards in France and USA. 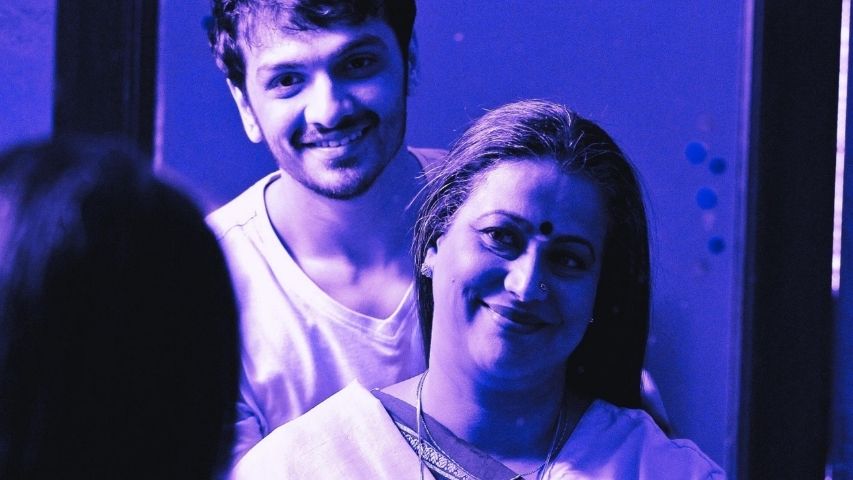 “We at HQFF want to recognize one of the pioneers of India’s queer themed cinema, Sridhar Rangayan, by screening his first and his latest film. We want to start the trend of honouring LGBT classics to open the festival from this year. We are doing so with Gulabi Aaina made in 2003. We are also screening Evening Shadows that has won several awards internationally. It is a long overdue tribute to the emotional journey of every queer individual’s rediscovery of parental love and acceptance. Its aesthetics are spellbinding and semantics leave a long lasting impression. Sridhar’s cinema has inspired several filmmakers from the community and continues to do so”, said Moses Tulasi, festival director of Hyderabad Queer Film Festival.

Apart from the film festival screenings, the film Evening Shadows continues to engage audiences on the streaming platform Netflix where not just the LGBTQ community and their families, but also general audiences are giving it a warm reaction as is evident from the following comments on Facebook:

Evening Shadows is about a gay son coming out to his mother in a small town in Southern India, but more about the mother’s dilemma of accepting her son, and standing up as a woman against the patriarchal society. The film has travelled to 75 international film festivals and won 25 awards.

Signs of the time: Rape, the weapon of mass destruction

Creating a better world for women