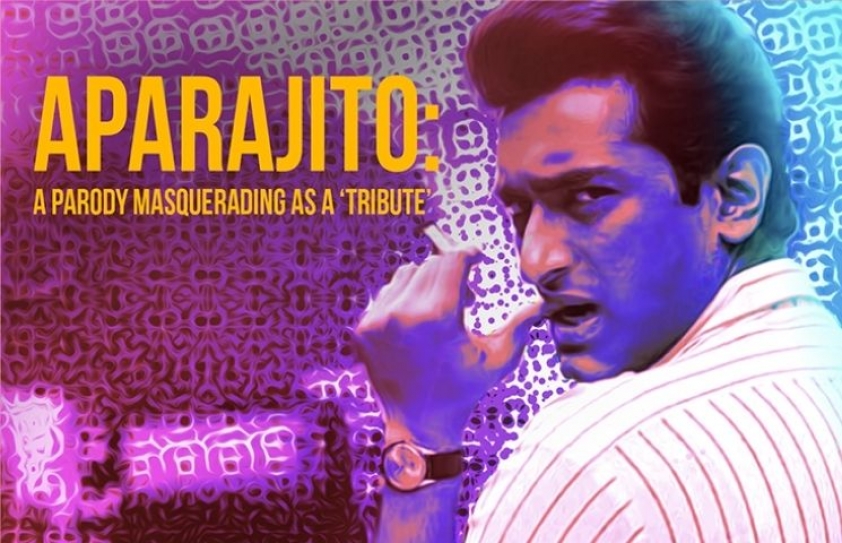 Pandering to the Bengalis’ juvenile fondness for wallowing in nostalgia, Anik Dutta’s film is a monument to artifice. Nothing, not even Jeetu Kamal’s striking likeness to Satyajit Ray, can redeem it, writers Shantanu Ray Chaudhury

Legendary filmmaker Adoor Gopalakrishnan has called it the ‘first genuine cinema to come out of India’. The history of Indian cinema can in fact be bifurcated into two eras: before and after Pather Panchali. As much as it is a milestone in Indian and international cinema, what is even more fascinating is the story of its making - it is the stuff of legend. In the end it was as if the whole world had conspired to make it happen.

The stories have been told a million times in books, articles and interviews. No one who knows Satyajit Ray and knows his work will be unaware of the story behind the making of the film. There is something magical, surreal about it all. Which is why making a film on the making of Pather Panchali and its director is a double-edged sword. What is there that you could possibly say, which has not been said ad nauseum? Is there a way that the magic of the making can be translated into film keeping in mind the demands of cinema? At the same time, so evocative and vivid are the stories around Pather Panchali that they lend themselves to the visual medium and make for an incredible against-all-odds story, and more importantly, a journey into the mind of a fledgling filmmaker who went on to become a legend.

Unfortunately, Anik Dutta’s Aparajito does not come anywhere close to realizing those ambitions. More sadly, it does not even try. It is smug in its belief that making a black-and-white film on the making of a black-and-white classic is enough. The audience is a sucker for nostalgia, anyway. And with Satyajit Ray, whose works continue to remain the proverbial golden goose at the box office, you are a shoo-in for both audience and industry acclaim. 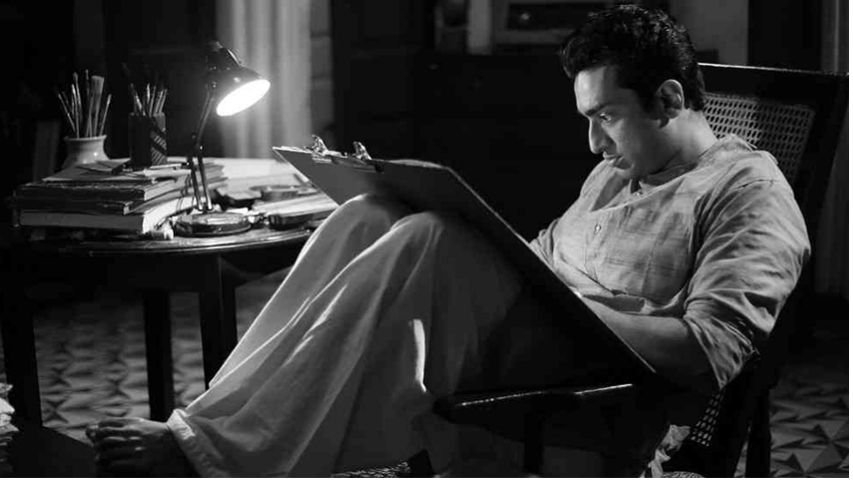 The tragedy of Aparajito is not that it is a bad film. This one is unpardonably mediocre. And there is no greater disservice to Satyajit Ray and Pather Panchali than making a ‘tribute’ that is mediocre. It is a cosmetic exercise, a banal tribute that makes a travesty of a masterpiece and its pioneering filmmaker.

The film’s problems begin with the pre-credit disclaimers. ‘This is a work of fiction,’ a slide says. Really? I wish it were. Maybe it would have worked better if it were fictional - you would probably have put it in the genre of an inspirational tale, the toil and the heartbreak, the uncertainty and the triumph. Immediately after this disclaimer comes a slide mentioning the filmmaker’s gratitude to Sandip Ray for his permission to make the film. That foxed me. If it is fictional, why does the filmmaker need to take anyone’s permission, least of all Sandip Rays?

If in between these two disclaimers lies the film’s inherent dishonesty, the rest of the film is a tale of inept making. The film is structured as a radio interview of the master filmmaker. And in this trope lies its biggest failing - its verbosity. The triumph of Pather Panchali lay in its fluidity (in an era where camera movement was quite rare) and brevity (in an era where Indian filmmakers did not know the art of silence).

Aparajito looks like a filmed play at most times and a bad radio play at others. You have the interviewee spelling out what happened, with Anik Dutta, more or less simply placing the camera in front of the dramatis personae and showing what the interview is telling. And at the end of all the telling, you are still nowhere near getting an insight into the mind of Satyajit Ray or any goosebump moment of the making, despite Jeetu Kamal being a dead ringer for Satyajit Ray. But even here, there is never a moment where his layered mannerisms come across as organic. It is a superficial, can-you-guess-the-person sort of ‘behind-the-scenes’, ‘making-of’ promotional film producers and marketers make for a new release. Nowhere is this cosmetic treatment more apparent than in the meeting between Ray and Pandit Ravi Shankar, entirely devoid of any character as it is. 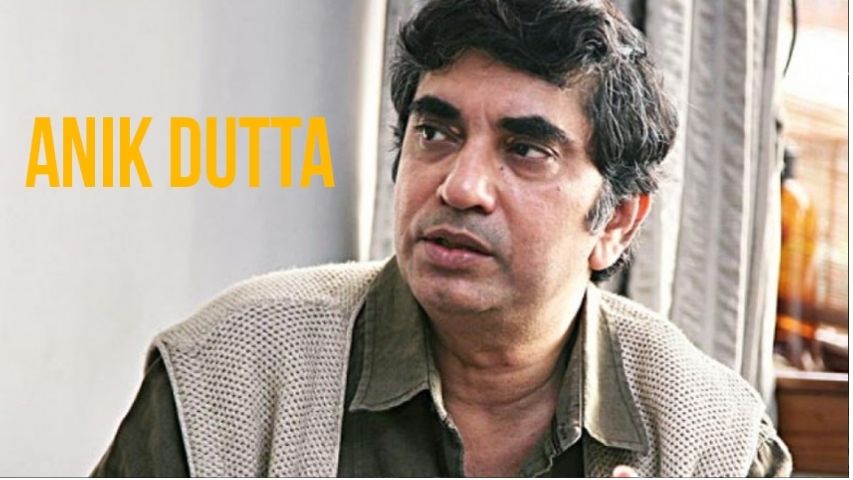 Then there is the inexplicable change of names. So ‘Satyajit Ray’ becomes ‘Aparajito’ Ray. Why? Is it in the interest of the fiction disclaimer? Apu of the novel becomes Manik in the film - Manik of course is Ray’s nickname. Pather Panchali becomes Pather Padabali. Bijoya Ray, the filmmaker’s wife, becomes Bimala. Dr Bidhan Chandra Ray, the chief minister of Bengal, becomes Biman Ray. Vittorio de Sica and Bicycle Thief become Rossi and Bicycle Rider! Boral village, where the film was shot, becomes Shoral. Aam Aantir Bhepu becomes Taal Patar Bashi (at which point I laughed out and went to the restroom to let it all sink in). And so on and so forth till the end when Martin Scorsese calls (and that too is changed).

After a point, the narrative as dull as it is, with nothing in the film to engage me, I started engaging myself in a guessing game: let’s see who is called what, in trying to figure out the intellectual and narrative reason behind this change of names. And then, as if to throw a spanner into my game, we have Rabindranath being called Rabindranth - Citizen Kane does not become Citizen Abel, Battleship Potemkin is not mauled. It says something about a tribute to Satyajit Ray and Pather Panchali that this is the only aspect in the film that had me thinking after the end credits rolled.

Anik Dutta gave us what is arguably one of the best of contemporary Bengali films: Bhooter Bhobishyat. On the evidence of Aparajito, and the overdose of nostalgia that has infected the industry - Rabindranath and Ray, Soumitra Chatterjee and Mrinal Sen, Feluda and Byomkesh – I am inclined to say that this Bhooter (the past) obsession bodes ill for the industry’s creative Bhobishyat (the future).