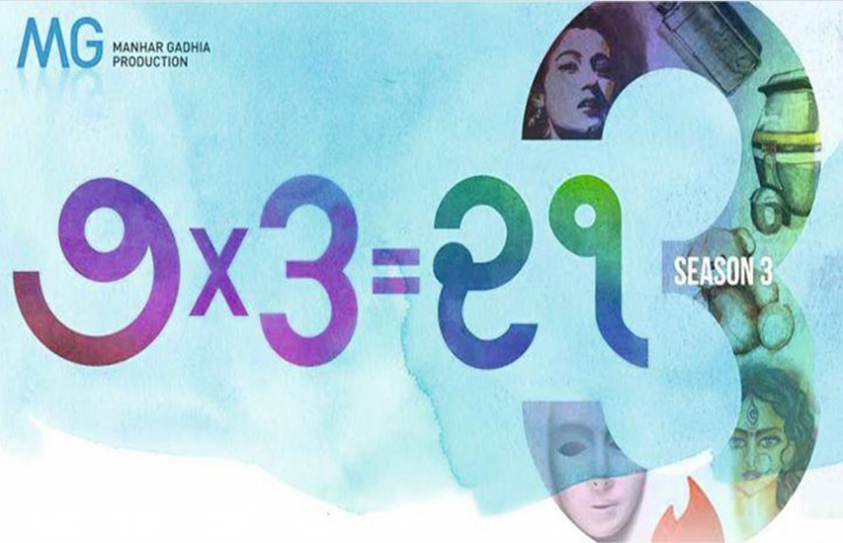 The Times Are Changing

Those familiar with Gujarati theatre would know that, by and large, the audience favours family dramas and social comedies. However, there are always exceptions to the rule, and Saat Teri Ekvees (7X3=21) was one such. When producer Manhar Gadhia put got seven writers to pen monologues and seven directors to work with seven actors, the production proved to be a successful experiment.

Then he did another set, and now a third-- this one unique because one director --Pratik Gandhi-- also an actor himself, handled the seven new pieces all about women. There is just one female writer among the group of seven, though it does not seem to make a difference to the production's distinct feminist bent.

Considering Gujarati theatre is mostly commercial and caters to an older demographic, two stories in this edition of Saat Teri Ekvees stand out for their cheekily bold content.

Ami Trivedi stars as Apeksha in the piece written by Abhinay Banker. She is an interior designer in her late twenties, not too worried about her single status, but has a younger sister waiting to be married, so she has to agree to an arranged match.

Then follows the usual round of meeting potential grooms, some of whom she rejects and some turn her down. Apeksha has one guilty secret-- she loves Govinda films. Trivedi does an energetic Govinda dance which brings the house down.

To appease her father she has to learn Bharat Natyam and to appear sophisticated to her clients, she has to hide her passion for the star. "If I told a client I liked Govinda, in what colour would they picture their wall?" she asks wryly. Any who has seen Govinda films would get it. But in a hilarious way, Govinda comes in the way of her getting a perfect suitor.

If Apeksha understands the problems of a smart and independent Indian woman forced into the marriage market, she is still bound by tradition. Toral, in Rahul Patel's Toral Joshi Tinder, played by Tusharika Rajguru, throws tradition out of the window.

The other five women are also interesting in their own way-- the bootlegging auto driver, the harassed home chef who blossoms under the attentions of a young man, the Japanese soul looking for a welcoming womb to be born as a girl, the woman craving a child, the lonely star, Madhubala. But these were more of less conventional, while Ms Toral Joshi broke all the rules and was rewarded with appreciative applause.