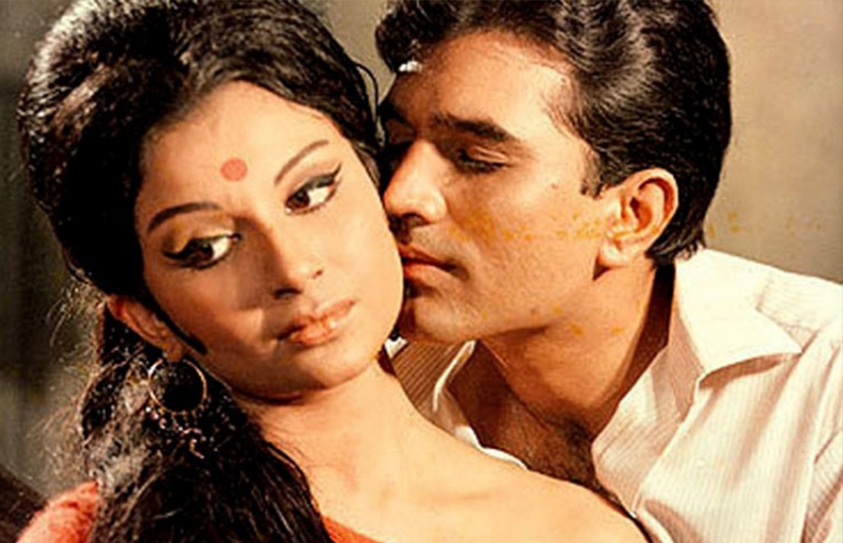 The Cacophony of Rhythm

I just saw an episode of Koffee with Karan featuring Priyanka Chopra and Deepika Padukone. Both these actresses are known for their work in the industry which has given legends and their aura having created fans world over. What took me by surprise was when none of them was able to remember an R.D BURMAN?s composition! Asked as one of those questions in the rapid fire round.

That set me thinking?

So have we lost the sense of rhythm and soul? ?Which was a trademark once upon a time in our movies and otherwise? Is not knowing RD?s composition a crime? ?I mean a man who changed the face of music conception in the mainstream Hindi cinema, the man who popularized the ?pop? and ?wove? unheard sounds in an age of pure acoustics and no samplers! And the one who gave melody a new meaning, was forgotten on a show by two of the most popular actresses belonging to the same world from where a ?chingari? called RD had become a towering inferno!

Have we lost the rhythm in life itself due to this so called ?rat race? syndrome?

On the face of it, ?the moment? seemed casual. But if you were to scrape the layers it meant a lot.

We are living in an age of information explosion, an age where- in; in a matter of few seconds huge amounts of data gets uploaded on YouTube! ?But where is the time to consume it all at once??The avenues of consuming content/information ?have become optional and so has the number of people increased who have become suppliers of various kinds of talent. ?Talent? is wrapped and packaged like a ?product? made on some invisible ?assembly line? for all to grab according to his/her taste?

In a world of excess and volatility. Rigor/riyaaz is replaced by volumes. Movie makers aim for ?100 CR plus club? and more results.Creative people are required to deliver hits all the time! innovation happens once and then it?s all duplication!

Purity of talent and skill has been replaced by the need to supply a billion plus audience.

Hunger is back in vogue!

Hence in such times of cacophony when a qualitative RD gets forgotten by the young actresses.It?s only natural I guess, in the jungle the lion is feared as he is the king. In concrete jungles everyone feels he/she is the lion or can be a lion, or would want to be a lion.?Everybody wants to become Somebody? and not remain himself/herself. It?s this greed that has created need for more, for the sound of music to become ?factory of noise?. For the rhythm in life to become mechanized ?hum?? and when frenzy gains momentum to become normal, one loses the ability to ?feel?. ?Soul? vanishes! What comes out is a shiny glamorous ?product? aimed to gratify your ?immediate? need!

Everyone is happy and rest is forgotten!

In any case historically too, the general trend of human race has always been to momentarily live in the present but with a bestial desire to race towards an unseen future; only for history to repeat itself! Is another matter though.

RD for a moment I realized had become History, but in the very next moment when I heard my daughter hum ?bahon mein chale aao?. I smiled ?coz history was repeating itself then and there!!

The big lesson was that some people are so ignorant about their history that even history doesn?t care for them. Its only for the people who can still dream and feel to come forward and break the cacophony around, for the rhythm to begin again?

I thrive on hope and I know that my daughter?s generation will surely throw someone like an RD or JRD who will not just create wealth of experience to be remembered but also bring in a certain value to be passed on, for it to be cherished for a longer time, by generations!