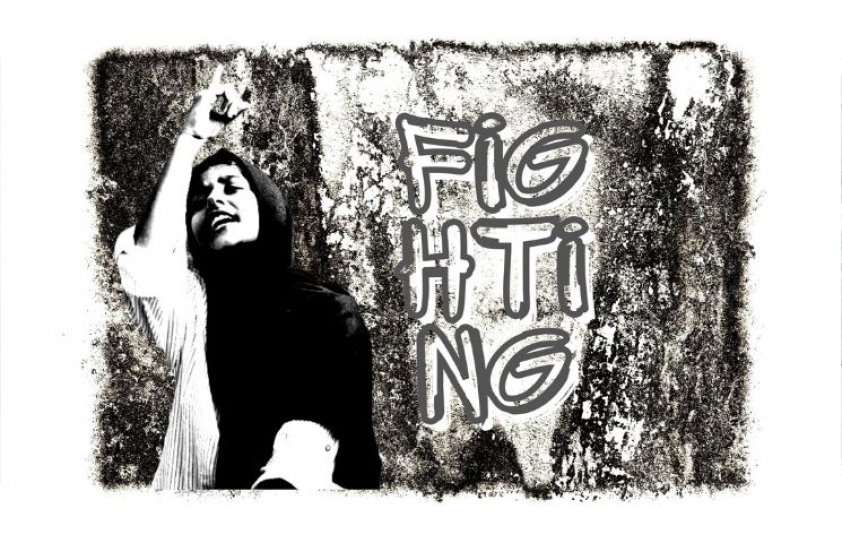 The word 'intolerance' comes with baggage. It implies ego, inflexibility and an attachment to opinion, writes Anupama Mandloi

It starts in families where the head decides the rules and woe is to those who dare disobey. In co-operative housing societies it results in dreadful lock-jams between members over rules and answerability. In organizations it results in rigid and unbending hierarchies designed to assimilate power at the top and create instability in the ranks below.

Building a culture of in fighting and divisiveness keeps the focus away from things that really matter like basic rights and freedom. The highest and most brutal form of intolerance is state funded terrorism and suppression using a minority as the fulcrum to hold on to power. We see examples of intolerance everywhere around us. More often than not, it is from a place of power and control. Those who don't have power are rarely in a position to exercise intolerance. They are too busy trying to survive oppression.

A recent example of the most deliberate attack on a minority's fundamental rights accorded by the Constitution of India is the tearing down of the activist Afreen Fatima's family home. Afreen is a popular youth activist known for her oratory skills and has always been vocal about her issues with the ruling party and its anti-minority agenda. Her father, Javed Mohammed, stands accused of being the key conspirator in fanning the fires of rebellion at Prayagraj.

The astounding speed with which the administration's retaliation took place is indicative of the convenient departure from due process. 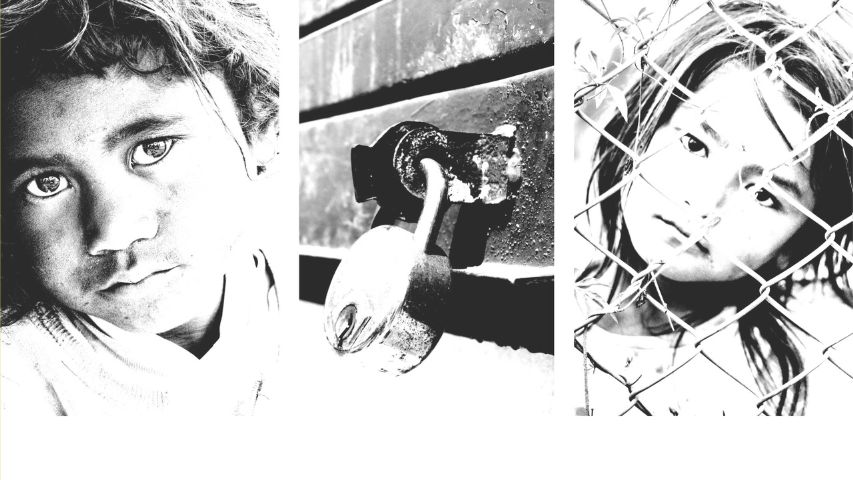 The timeline says it all. Javed Mohammed participated in the protests against Nupur Sharma, former spokesperson for the BJP, for the comments she made about the Prophet. The protest took place in Prayagraj on the 10th, June 2022.

What does this timeline tell us?

The government is efficient, quick to thwart and silence protest, controls and runs the state agencies, will not hesitate to make a public example of suppression and state control. They are intolerant of anyone who does not toe the line or fails to silently surrender to the vilification and bullying. Retaliation is quick. It is a show of power against a minority that is being crushed by tyrannical means and has earned the label of 'Bulldozer Politics' across Delhi, UP and Madhya Pradesh.

The family has lost a home of over two decades. A home is supposed to be your safe haven. What happens to a family when their home is arbitrarily torn down and years of blood sweat and toil that may have gone into making it are wiped away with nothing to show for it? How does that family rebuild its life?

Intolerance is bullying in extreme. Emotional reactiveness is not an antidote to intolerance. It only fuels irrational behavior. Resistance requires patience, strategy and commitment. It also requires us to stand up and speak out, or, at the very least, acknowledge the injustice.

How to tell your parents you’re queer

ALWAYS IN THE NEWS

The Principle Of Sarva, Dharma, Sambhav