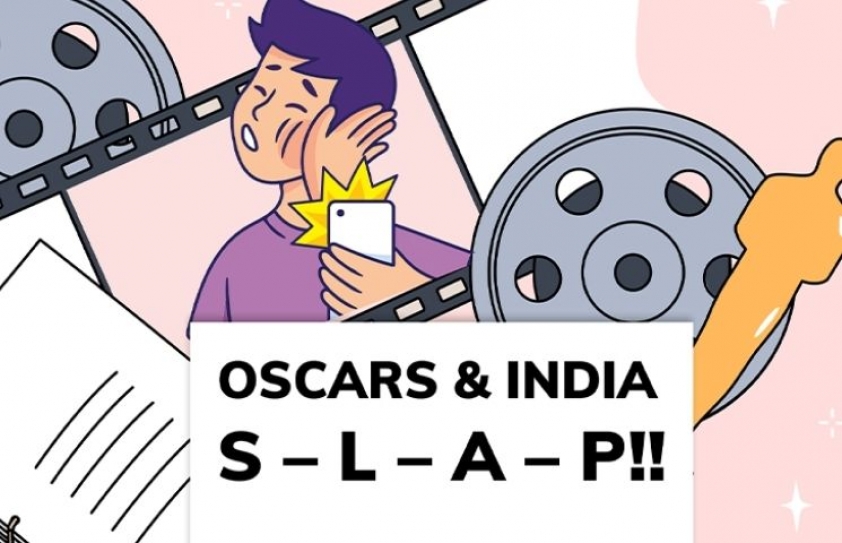 Not Will Smith and Chris Rock, but Oscars and our film industry, over years! Can the thappads ever turn to chummas, wonders Monojit Lahiri.

The Oscars really have become an annual joke or as a local wit quipped, “I laugh so that I may not weep!” Ever since the Best Foreign Film category was introduced in 1947, India has dutifully sent entries. Till date, only three films (Mother India, Salaam Bombay and Lagaan) made the cut, while almost all others have been slung out with ceremony. Yet, every year India continues to make a big production, generating high drama involving the selection process, which invariably turns controversial due to the (mostly) bizarre set of films picked. How dumb, delusional and demented can India get?

Let’s get some basics right and zoom in on some ground realities. The fact that India is the largest movie-producing country on earth, doesn’t mean a fig because in global competitions where quality, not quantity, is the key, India is often found wanting. Bollywood junkies, blinded by glitz, glamour, and the demons of megalomania insist that Bollywood doesn’t really need the Oscars because it is a global force anyway! In support of this argument they point towards its zooming box office collections from the international arena. What can the Oscars, an American/Hollywood award, give Bollywood that they don’t already have? For that matter, all big-ticket (Cannes, Venice, Berlin, Toronto) global events are ‘only’ great for an exchange of ideas, networking with marketing movies, collaborations and socializing. International awards mean nothing, beyond some media coverage and congratulations, forgotten within a week.

The saner lot, after clearing their throats in embarrassment, however, is fully cognizant of the huge and unquestionable status, respect and global recognition that comes with an Oscar, something that all the awards at home combined can never ever hope to match.

The problem is: How should India crack it?

Veteran filmmaker Shyam Benegal takes first strike. He believes that “narratives on human relationship with a strong socio-political context that celebrates the ambience of local roots ignited by universal appeal - A Separation, Amour, In a Better World, Lives of Others, The Secret of their Eyes - is required, something that we just can’t seem to come up with.” He believes that, unfortunately, we are blinded by our version of so-called great films (Taare Zameen Par, Barfi), which bewilders them. “We must realize that our version of their need just doesn’t work!” he reminds all those keen to hear. 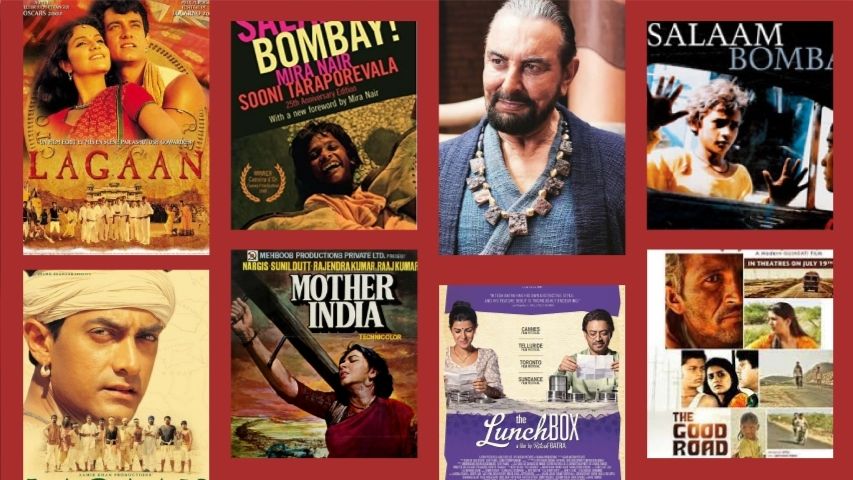 Adds another classy veteran, Victor Banerjee, one of the stars of David Lean’s classic, Passage to India, three and a half decades ago and an Oscar nominee himself without any fuss or frippery, “We are plain not good enough for global standards! Stuff like the much touted Barfi, Black and Gully Boy are nothing when you see Charlie, Rain Man, Miracle Worker and a host of other gems from Hollywood and other places. In our arrogance and self-congratulatory mode, we believe that we have been wronged and racism, favoritism or politics has played its devious part. Rubbish! Our 100 years of cinema or tons of trash that we roll out every year mean nothing to them. It’s not that we lack talent but our cockeyed presumptuousness and habit of reading the writing on the wall wrong, along with our self-righteousness, continues to prompt this early exit. Sad but true.”

The other international star Kabir Bedi (of Sandokan, Octopussy, Bold and Beautiful fame) also joins the party with his POV (point of view). “I agree with both Shyam and Victor and would like to add one more reason. According to me, much more attention needs to be paid to the psychographics and demographics of the jury members and decision makers. What is their learning and liking in terms of form and content? Historically there has also been a huge green lighting of films from the West with other countries moving in. Where are we? Can we do anything about it? Quite honestly, I don’t seem to have any answers.”

It is interesting to remember that a few years ago, after sidelining the truly brilliant Lunchbox, India’s Oscar Selection Committee’s choice, The Good Road was shown the highway in record time! Instead, the list of nine films that featured that year for the BFF (Best Foreign Film now changed to Best International Feature) slot announced were: Belgium’s The Broken Circle Breakdown, Bosnia’s An Episode in the Life of an Iron Picker, Cambodia’s The Missing Picture, Denmark’s The Hunt, Germany’s Two Lives, Hong Kong’s The Grandmaster, Hungary’s The Notebook, Italy’s Great Beauty, Palestine’s Omar. Belgium? Bosnia? Cambodia? Hungary? Palestine? Places, which are miniscule in size and population, compared to India with no celebrated hundred-year tradition or movie-crazy audiences. Can they be expected to produce films of world class standard? Yes, and it is out of these films that five were shortlisted and from them, one won the Oscar. This year, Japan’s Drive My Car picked up the prestigious prize while our entry, Tamil film Koozhangal wasn’t even nominated!

In the land of the capitalists

Their Little Secret: Murmur of the Heart

Silence: The language of God