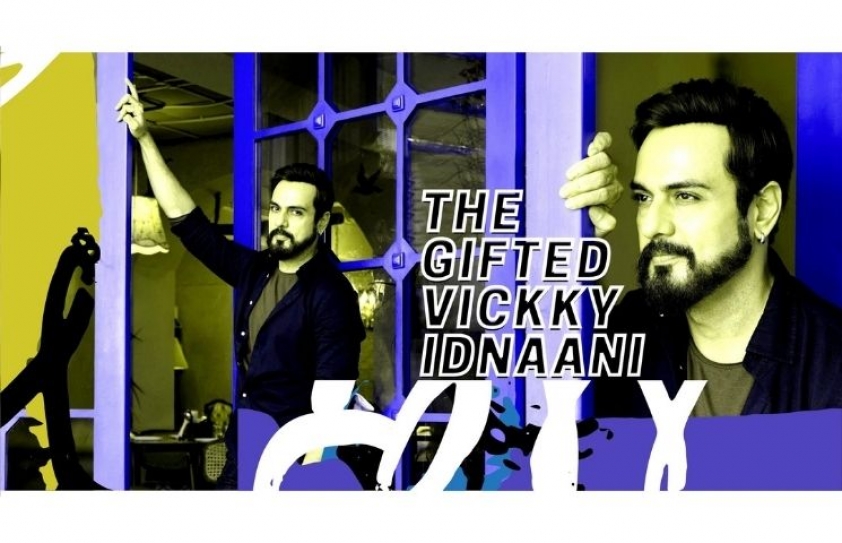 Vinta Nanda collided with photographer Vickky Idnaani at a dinner party the other day and here she reproduces a fun conversation she had with him.

He started his career with photographing Aishwarya Rai and Katrina Kaif for the Femina magazine covers. In a glorious career spanning over a decade and half, the names he lists include those of the Khans, Kapoors, the Bachchans, Roshans, Deols and of Akshay Kumar, Vidya Balan, Priyanka Chopra and Ayushmann Khurana.

He is well known for his innovative jewelry campaigns and the portfolios of young Bollywood aspirants that he does mostly result in walkthroughs for the newcomers into some of the best production houses in Mumbai. “Ah! A portfolio done by Vicky is like a passport”, said one young lady to me the other day. 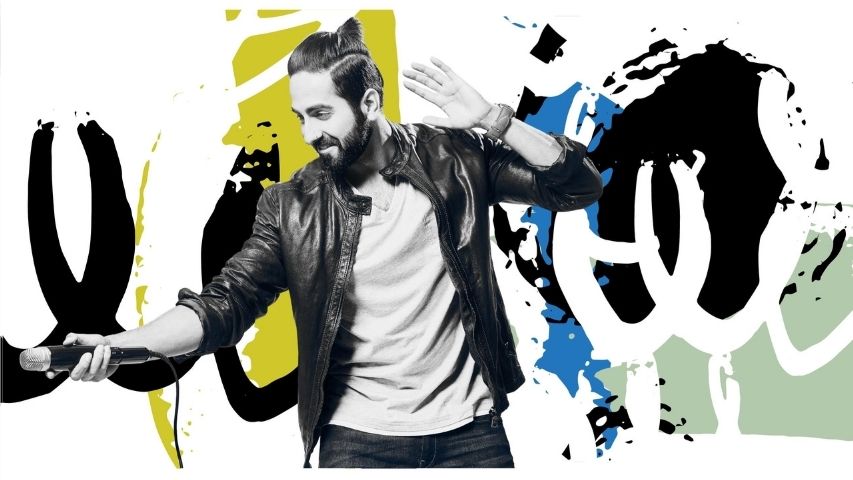 He has also worked with filmmakers like Sanjay Leela Bansali, Hansal Mehta, Omung Kumar and Ektaa Kapoor to turn out some of the best publicity stills for their movies. He was last seen releasing a cover he photographed for a book on the late actor Sridevi and standing next to the producer Karan Johar, this handsome photographer looked no less than a film star himself.

Having conquered the worlds of films, fashion and advertising, the award-winning photographer has recently launched his Menswear collection under the brand name "Vickky Idnaani Label", which is being showcased at Kushal Bhatt’s ERKAN in Dubai. Instead of telling you more about his work right here, why don’t I just take you to the conversation I had with him the other day? 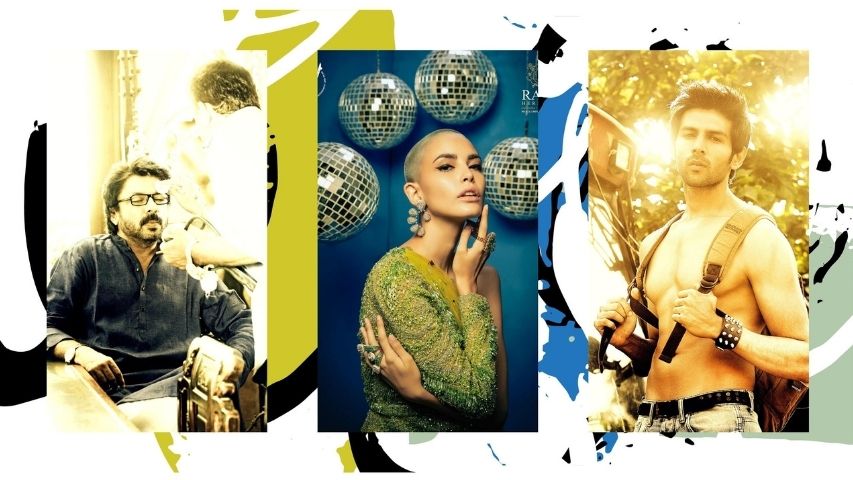 When did you think that photography is the answer to your creative curiosity and what made you a photographer?

Curiosity might have killed the cat. But it Saved the *photographer”. Dressing people up, putting them in scenic splendor, making them smile, and giving them a memory for life… Which other profession contributes to mankind in so many ways? (Laughs). And I guess only a director turned writer like you can make a photographer become a philosopher by asking such a question. (Now it’s my turn to laugh).

Which is the type of photography you love to do - glamor in controlled environments or street in random circumstances? 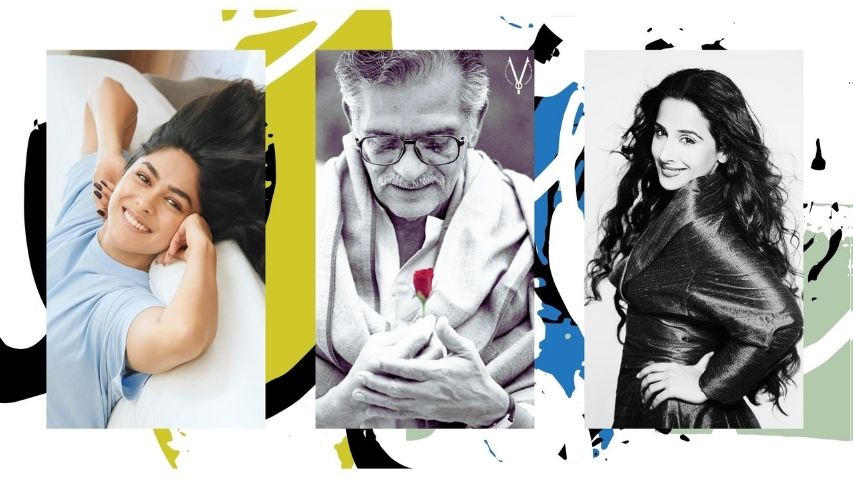 Industrial photography happened by chance when my friend Poonam Aggarwal suggested I should do it. I took that up, as a challenge until we realized the factory I was going to shoot in was the size of an airport – ha-ha! Sorry I can’t stop laughing. We did put some method to the madness and shot it like an essay - with available light, some wide angle lenses and some drone's for the *aerial” shots.

Shooting the daily-wage-workers and the directors of BMW, Mr. Nitin Kishorepuria and his dad, all against the backdrop of a run down mill was a test of patience and I think I scored well with it. Nonetheless, interacting with these ‘Real Life Heroes’ was very humbling too. 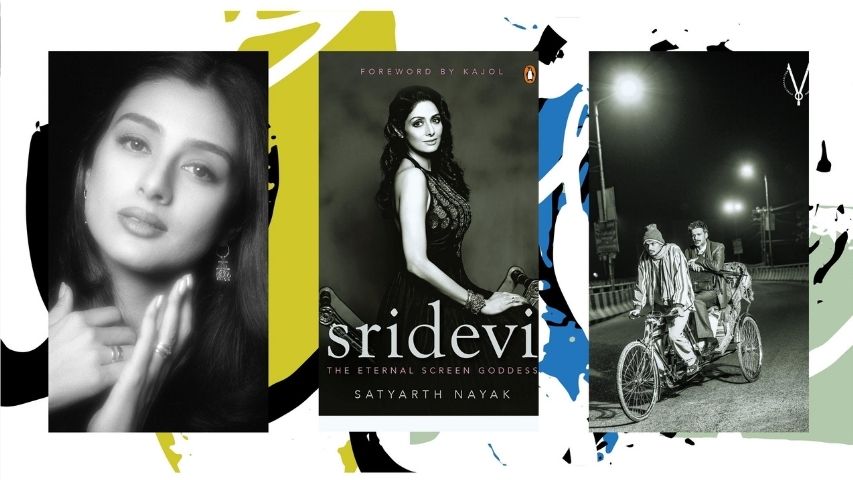 What are your go-to cameras and lenses?

My favorite lenses are 85mm block, 24-70 and 70-200. The cameras? Well I started with Nikon, moved to Canon, shot on a Hasselblad and am currently working quite extensively on a Sony. But I will mention here the millions of pictures I’ve taken on my Samsung phone!!

The pictures you’ve selected for me are diverse – Vidya Balan to Tabu and Sridevi on one hand and a random picture of a rickshaw puller in the night on the other - why?

Be it stars, disasters, beauty queens, drama queens, award winners, award buyers – I photograph them all. Rajkummar Rao ho yaan phir Amrita Rao, working with all of them has been thrilling to my journey. BTW, the black & white Rickshaw picture is a still for the publicity of producer Sandeep Ssingh’s film ALIGARH. It’s one of the films I’ve worked with, on set, in the early days. I kept calling the guy by saying, “Aye rickshawalle!” until director Hansal Mehta corrected me with his actual name - that’s when I realized he was an actor playing a part. The guy sitting behind of course is the powerhouse actor Manoj Bajpai, no less. 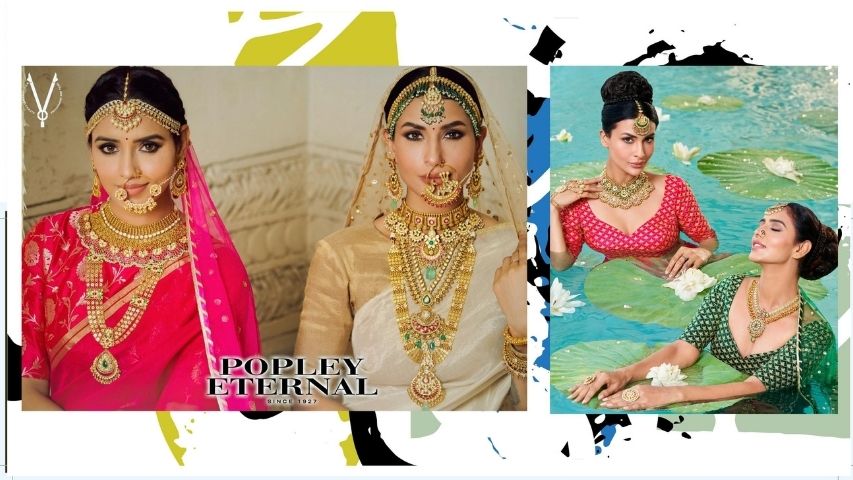 The fashion pictures with the models are stunning, especially the one with the two girls in the pond - tell us all about them?

I have shot with brands like Westside, Raymonds, Rare Heritage and Anita Kanwal’s AKS. The shoot with the two girls was done for Suraj Popley's jewelry brand Popley Eternal.

I narrated the concept to Pavitra Punia with great excitement. To my horror she said she suffered from hydrophobia. Hell broke loose until stylist Avinash Bamania turned into a ‘Knight in Swimming Armour’ and accompanied her to the pond. She was well settled in there by him so that I could take the shot. 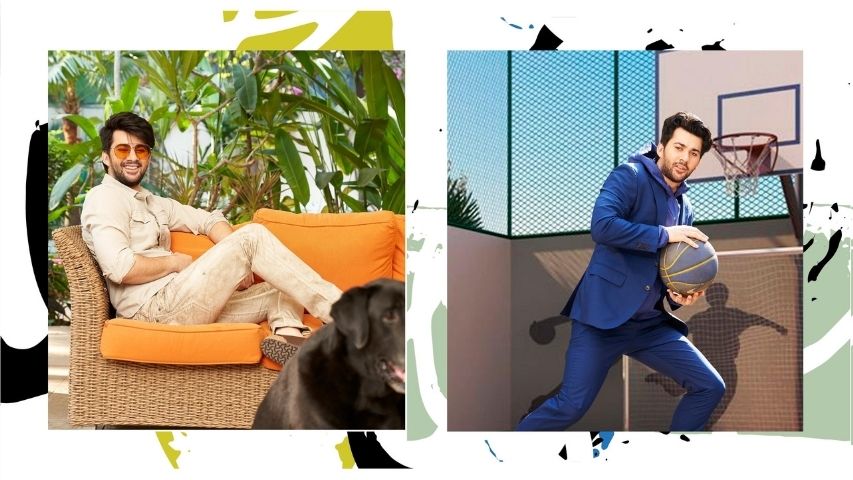 What are you up to these days?

I ended 2021 with a fun feature titled "In Bed With" for Dinesh Raheja and Editor Jamal Sheikhs HT cafe magazine. I also mentored the participants of the Times Fresh Face Hunt with Shoojit Sircar recently. A jinx stalling me from work with the Deols, too, broke last year. I shot with Sunny Deol's son Karan Deol. His smart and witty film called ‘Velle’, is streaming now on amazon prime.

In the pipeline there are some new campaigns with the good looking and gifted Sonu Nigam. He's also the face of our menswear line by my name - Vickky Idnaani Label. Isn’t that a lot? I can’t wait for the Magic of 2022 to start unfolding…