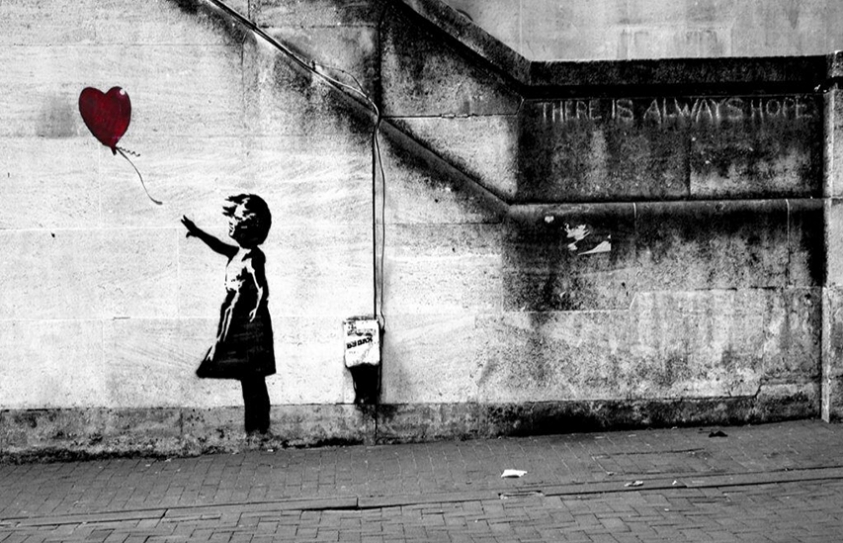 Wars Need to be Won on the Inside

Life caged her, death came and freed her!

She radiated hope like a diamond, forever shining, smiling, affecting people with her sense of courage and love for living in an wholesome manner. She was diagnosed with a brain tumor when i was a year old. She went into the operating room smiling, asking people to smile back, she knew she was coming back. She knew she would survive and make doctors scratch their heads, who had given her 6 months of survival time. She lived happily for 38 years post that day...!!!

She lived with a handicap of extreme epileptic attacks in the beginning, where an attack would make her convulse for more than an hour! Slowly we got used to her epilepsy...I realized in my own way about her inner strength, her resolve and sense of being just when she would bravely defend a wrong doing and protect a stranger by standing against some of our closest relatives. I could relate to stories I heard about her pre-tumour days, where I was told, how independent, dominant, intelligent and talented she was. How during the navratri festival she would enthrall her audience for hours by singing "garbas"...
She was meant to fly and reach the skies for glories to come her way....

She was supposed to fly to Boston to do her PhD.d in Sociology when she met a handsome man and destiny locked them into a marital union. They had gone to watch a play titled "THE FOG" and in the darkened theater, her vision at first, blurred... Then everything went dark...jet black...for 30 seconds she was blind! Fate had played its part and almost like "curtain call" declaration life went on pause mode. She instinctively caught her husband?s hand and released it only on her last breath!

Here was man, who was a cache of patience and humility, a man who devoted his life in service of his wife and family selflessly. Through immense patience he nurtured her and raised his family just like a potter shapes raw mud into a fine piece of art, he helped her shape their relationship which became an example of lasting love. Theirs? was a relationship without words. Like musicians achieving harmony and divinity, felt each time a perfect "sur" is struck! Without uttering the spoken word!! Theirs? was a partnership with only one agreement...the agreement to smile and forgive...for a content and happy life!

The human body is a rare creation. It houses more complexities and uncertainties inside than what seems there is in the world outside...My mother was like a bird scaling highs and lows with equal gusto, flying free, living by her ideals, until suddenly she was caged in her own body (with a reality thud). The tumor took her in its grasp only physically, but her soul remained untouched. Unscathed, pure and glowing. On her last breath in my father's lap and in my wife's daughter like presence (she loved my wife more than just a daughter), she lay happy and free, leaving her legacy for all of us in shape of my daughter. Like an Olympian she passed the baton of leading a "radiant life" to my daughter for her to be able to reach and "Go Beyond" that finishing line of her unfinished dreams.

Today, my daughter has begun running and all of us can sense that she will win, she has the same steely resolve and will like my mother's. I am the proudest father there can be, experiencing as well as getting to know his mother through his daughter!

For gracing me with such wonderful parents and family, from whom I have learned, that all "Wars need to be won inside" on the outside all battles are conquerable!