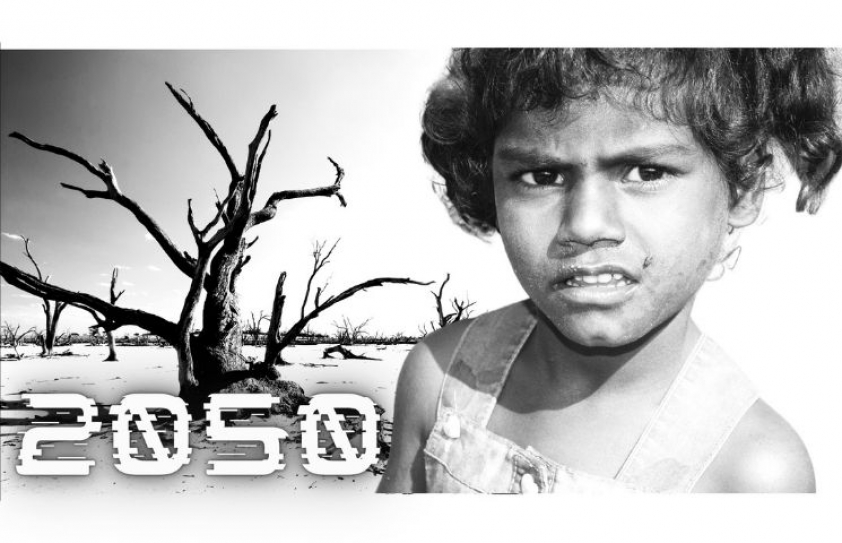 Climate Change: Millions Could Migrate by 2050

Decisive collective action could reduce climate migration by as much as 80 percent, reports The Daily Eye Newsdesk

The World Bank’s updated Groundswell report, released September 13th 2021, finds that climate change, an increasingly potent driver of migration, could force 216 million people across six world regions to move within their countries by 2050. Hotspots of internal climate migration could emerge as early as 2030 and continue to spread and intensify by 2050. The report also finds that immediate and concerted action to reduce global emissions, and support green, inclusive, and resilient development, could reduce the scale of climate migration by as much as 80 percent.

Climate change is a powerful driver of internal migration because of its impacts on people’s livelihoods and loss of livability in highly exposed locations. By 2050, Sub-Saharan Africa could see as many as 86 million internal climate migrants, East Asia and the Pacific, 49 million, South Asia, 40 million, North Africa, 19 million, Latin America, 17 million, and Eastern Europe and Central Asia, 5 million.

“The Groundswell report is a stark reminder of the human toll of climate change, particularly on the world’s poorest - those who are contributing the least to its causes. It also clearly lays out a path for countries to address some of the key factors that are causing climate-driven migration,” said Juergen Voegele, Vice President of Sustainable Development, World Bank. “All these issues are fundamentally connected which is why our support to countries is positioned to deliver on climate and development objectives together while building a more sustainable, safe and resilient future.” 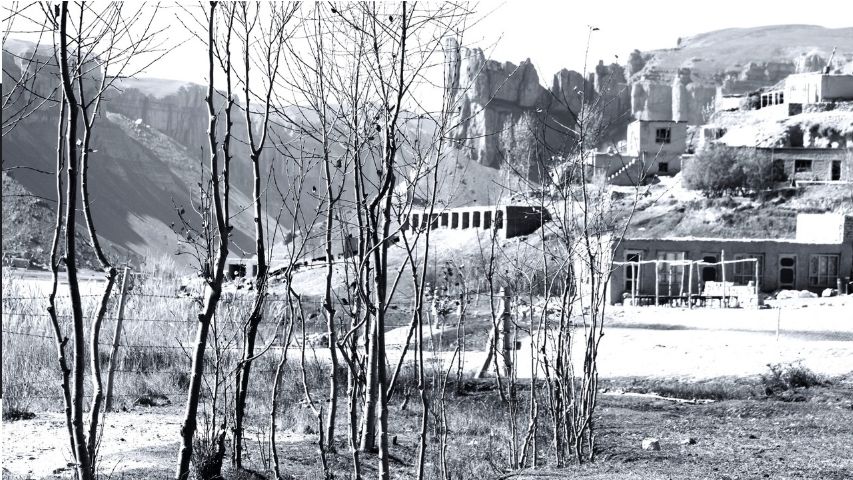 The updated report includes projections and analysis for three regions: East Asia and the Pacific, North Africa, and Eastern Europe and Central Asia. It builds on the novel and pioneering modeling approach of the previous World Bank Groundswell report from 2018, which covered Sub-Saharan Africa, South Asia, and Latin America.

By deploying a scenario-based approach, the report explores potential future outcomes, which can help decision-makers plan ahead. The approach allows for the identification of internal climate in-and-out-migration hotspots, namely the areas from which people are expected to move due to increasing water scarcity, declining crop productivity, and sea-level rise, and urban and rural areas with better conditions to build new livelihoods.

The report provides a series of policy recommendations that can help slow the factors driving climate migration and prepare for expected migration flows, including:

Climate Change: Millions Could Migrate by 2050

Farmlands of Gujarat: Escape for city-dwellers