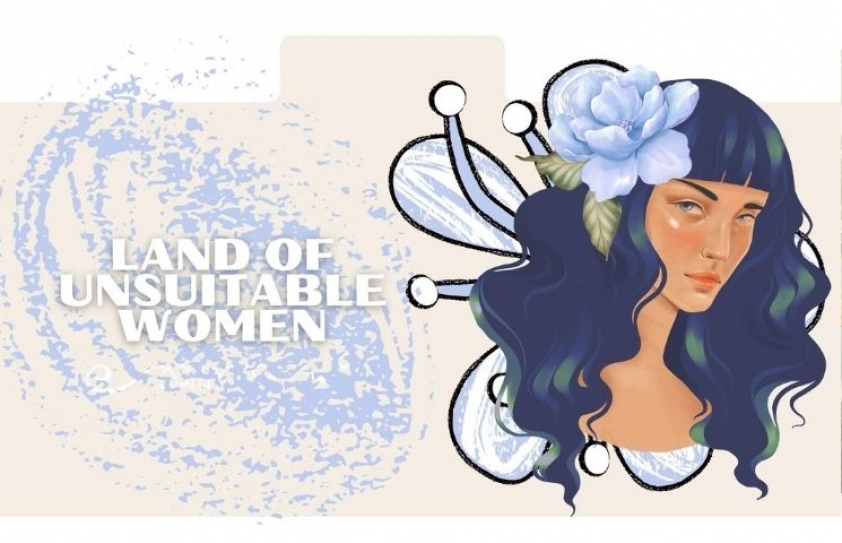 We are witnessing in the state of Kerala today a spurt in unsuitable women - women who are undaunted naysayers, living or dead, writes Janaky Sreedharan

“The one not normal the one no one knows what to make of//The One/whom everyone is talking about in hushed tones//Whom we are told not to emulate - Preface, An Unsuitable Woman (2017)

These lines penned by Shinie Antony resonate with the present happenings in Kerala with an uncanny prescience. We are witnessing in the state today a spurt in unsuitable women - women who are undaunted naysayers, living or dead. A gritty Deepa Mohanan who fought against the casteist mindset of a University, an indomitable Anupama Jayachandran who stubbornly refused a chauvinistic system to overwhelm her, the hapless models Ansi Kabeer and Anjana Shajan who fled from a late night party into their own unfortunate horrifying deaths, Mofia Parvin who decided to end her life rather than put up with such outrageous cruelty in her husband’s home - to me they are all unsuitable women who would rather die than be cowed down. No, this is not a celebration of the death of those young girls. But in their desperate acts I see a refusal to be beaten by an exploitative, destructive, predatory and misogynist society. Unsuited for the submissive obedient roles a literate society still expects them to play.

More than anyone else it is Anupama searching for her baby stolen by her own family - with the connivance of the state, party machinery and institutions of child welfare, who triggered incessant passionate debate. The ensuing discussions and arguments created deep fissures not only between the conservatives and the self styled progressive sections of the society, but within the feminist activists themselves exposing many inner contradictions, prejudices and fault lines. It has revealed the ways in which political loyalties upstage deeper feminist solidarities and regressive forces push forward the ideas of a female autonomy sanctioned by the higher graces of a patriarchal mindset. A mindset so pervasive those even academic feminists found it necessary to split hairs over Anupama’s unwed motherhood and squabble over feminist role models.

‘Is Anupama an ideal role model’, has been the pathetic question that has been bandied about in such righteous and censorious terms by the self appointed guardians of feminist virtues. How ironical when we recall that feminism was all about breaking models and not erecting crippling new ones!!! How deftly the entire thrust of Anupama’s struggle was diverted away from the shocking and vile ways in which the adoption laws were overturned and a child’s rights were trampled upon with not a single prick of conscience. It is appalling to see educated women on social media pronounce judgment on a twenty three year old mother whose perseverance has actually unearthed the rot eating into the roots of a system. What makes it truly hilarious is that this rhetoric flourishes in a society that goes into paroxysms of anxiety if a girl is not married off by twenty and is not a mother by twenty five! It lays bare the hollowness of our ideas of female autonomy and agency, which we want to be legitimized by the same patriarchal logic we profess to resist.

Kerala has often been feted for its advanced levels of female literacy, social welfare measures, egalitarian social relationships, high standards of education and health awareness etc. We have felt great pride in the absence of dowry deaths in our state while the northern states were on a boil in the 1970s and ‘80s of the last century with young brides killed most callously and Delhi streets resounded with the slogans of angry young women. 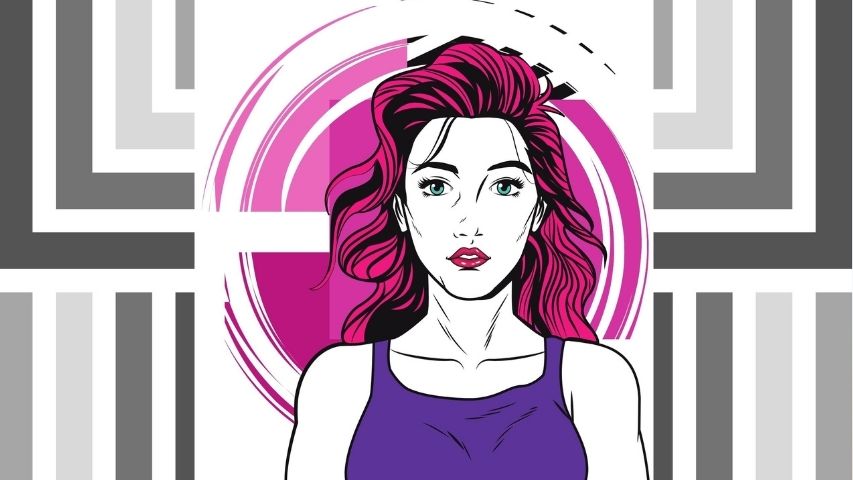 A neo liberal economy opening itself to global trends in all aspects of life does not necessarily mean a more just, more gender sensitive and a more democratic political culture. On the contrary what the deaths of the models who were reportedly killed in a murderous car chase and the suicide of a talented girl like Mofia tell us is how rapacious, criminal and degraded our society has become. Alliances among the drug rings, political circles, bureaucracy and the show world are too vicious and corrupt to be unraveled in a simple narrative. So is there a complete breakdown of all norms of a civil society? Is it still possible to bring the note of dissent to massive development ventures, which turn a blind eye to the ordinary people who stand only to lose? Is this an indication of a quiescent public, which has lost its will to resist and intervene?

All is not lost. On December 10th conscientious citizens of the state gathered to assert their faith in people’s movements for democratic principles and human rights. People assembled to affirm their faith in the entitlement of a child to certain inalienable basic rights. And it goes to the credit of some very ‘unsuitable’ women whose initiative promises a new awakening in the discourse of rights and responsibilities along with new challenges we have to face.

Anupama’s resilience and struggle has taken the whole society through a churning process alerting us to the need for constant vigilance demanded from the citizens towards institutional malpractices. Anupama in more ways than one has opened our eyes to the challenging implications in the concept of women’s autonomy -to the implications of a woman really owning her physical and mental space.

Even as the self-styled moral warriors mounted more and more vicious cyber-attacks on her day by day, Anupama and her partner Ajith grew stronger in conviction and clarity much to my awe and admiration. Support pouring in from different corners of the world has been phenomenal and heartening. Feminist scholars and activists like J.Devika, Usha Punathil, V.Geetha, Gayathry Devi and many others through their writings and physical participation have reaffirmed our faith in the might of human solidarity against authoritarianism and corruption. Spaces like Facebook became sites of not only vitriolic attack but also significant counter narratives attempting to put out the truth from Anupama’s perspective. Much gratitude is due to J.Devika’s astonishingly long, patient, detailed and well written posts, which, with unflagging energy nailed the culprits even as they offered brilliant support to Anupama’s strenuous efforts. To those who were observing the developments from afar, the posts put out by Devika and Usha from the ringside of the developing story were even more illuminating than the regular media fare. Anupama’s fight was a historic one but it did not end with her baby being returned to her. It is going to be an extended struggle to reassert the voice of citizens’ rights to make people in power accountable. And all the unsuitable women are going to be there at the helm of it all. You cannot beat down an unsuitable woman.

As Shinie puts it most provocatively: Look, there - she is/Dancing in the middle of the road.

Women in Cinema Collective: A Work In Progress

Signs of the time: Rape, the weapon of mass destruction