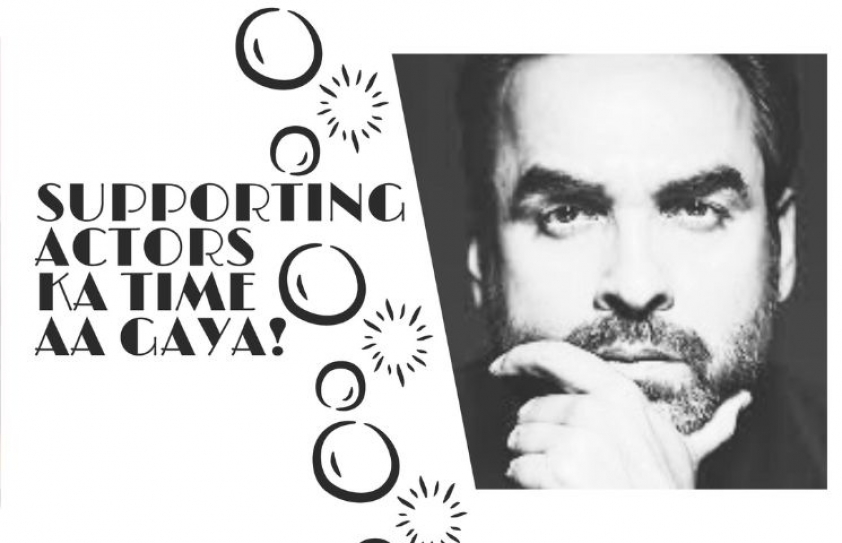 Monojit Lahiri investigates the phenomenon of supporting actors in Bollywood transitioning from being sideys in the past to taking center stage today.

Times, they sure are a changin’! From big ticket, established stars no longer assured of their entitled and privileged position in the hearts of the mass audiences, women-centric movies entering the frame with all cylinders firing and with more films exploring subjects that mirror social realities, a new breed of actors are suddenly coming centerstage: The supporting actors!

Forever flattened, decimated and overwhelmed by the mega-wattage accorded to the lead stars, these hugely gifted species have never ever been given the attention, respect, credit or contribution due. It’s always the lime-hogging stars that steal the thunder.

Not anymore, but before we delve into their new-found space in the Bollywood pecking order, a brief background and perspective into understanding the overall scene is necessary. Let’s face it. Talent is not necessarily correlated with either income or status. Stars may or may not be gifted.

Some are truly distinguished; others good and still others owe their stardom to their photogenic and screen presence quotient. It is generally agreed by the saner directors and actors that character actors are the most talented of all the players because they are chosen for their proven ability. There is competition here too and huge challenges because nothing is geared to their success. From the director, cameraman, dialogues or look, most of the energy and time is focused on how best to exploit the stars so that their dazzle blinds the audience!

Often the supporting/character actor is literally ‘supporting’ the scene (if the star is not gifted enough) through skillful manipulation to cover, or at least lessen, the star’s inability to deliver. The character actor can thus be described - courtesy eminent film sociologist Hortense Powdermaker - as a ‘’brassiere’’ for the star, literally holding him/her up! Not all stars need this support, but as we know, several do. In recent times (courtesy a new breed of writers and filmmakers), these character actors have come center stage. 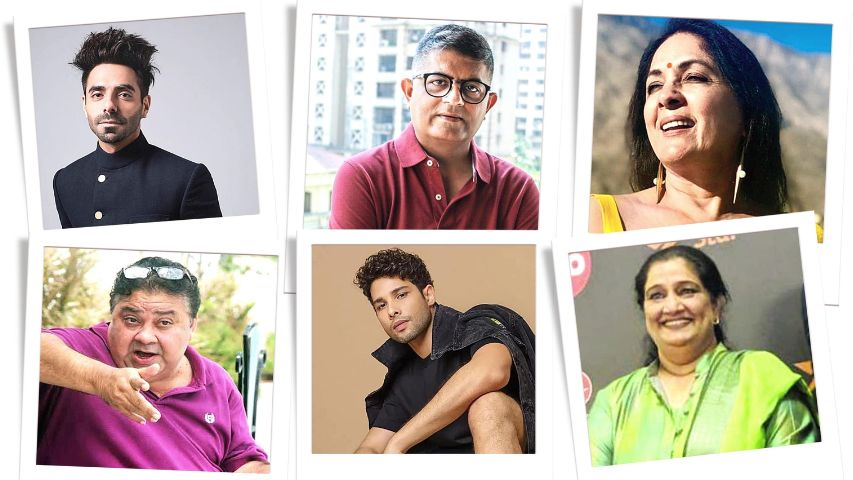 Their voices provide fascinating glimpses of the reason why this movement rocks. Rohan Shanker, the writer of Lukka Chhupi, believes, “Stories don’t move on their own. It’s the characters that take them forward, so writing them with care and sensitivity is critical. In life, isn’t everyone a hero in their own story? Why digress?”

Veteran Neena Gupta believes, “It’s not only chaandi time for actors but also writers and directors, because suddenly there’s room to experiment. After the success of Badhai Ho, the floodgates opened up with new roles, stories and narratives zooming to the center stage!” Actress Seema Pahwa agrees: “Even though I was an experienced and trained actor, I was jobless for years. It was only after Aankhon Dekhi, that things changed - including the stereotypical role of the mother. Suddenly character actors were factored into the mainframe and not residing in the periphery. Thanks to realism entering our stories and of course, a sharper, discriminating and exposed audience-base sampling diverse quality content across diverse platforms.”

Pankaj Tripathi believes that the age of slots is over. “Everyone plays a character in a film, including the hero and our new-age audience understands that,” he says. Manoj Pahwa explains that “a hero and heroine don’t complete a story anymore. Dost, dushman, rishtedar, pados, all are important. All the new films bear testimony to that.” Casting Director Abhishek Banerjee rounds off the debate in style. “It was films like Wasseypur and No one killed Jessica that started the trend spearheaded by the likes of Anurag Kashyap and Raj Kumar Gupta. The right face and talent are critical to these grounded and in-your-face stories. Cardboard cut-outs posturing-not acting are a clear no-no. That’s when this movement really started. With the star system losing steam, audiences sampling a wealth of new content and new, interesting stories connecting with the audience, this Supporting Actor Movement caught fire. Today, all this fine, neglected talent-base is enjoying both critical and box office acclaim. Better late than never!”

So, at the end of the day, a bunch of guys were determined to break the rules. They didn’t make movies but films. They didn’t sell fantasy but realism and engagement. They didn’t shy away from sticky sperm donation, erectile dysfunction, gay relationships, baldness like subjects, nor were they crazy about glam stars. They preferred unknowns, non-actors or gifted, neglected theatre/TV talent. All of this clearly augurs well for character actors who can rightfully cry, in relief and joy, ‘Apna time aagaya!’