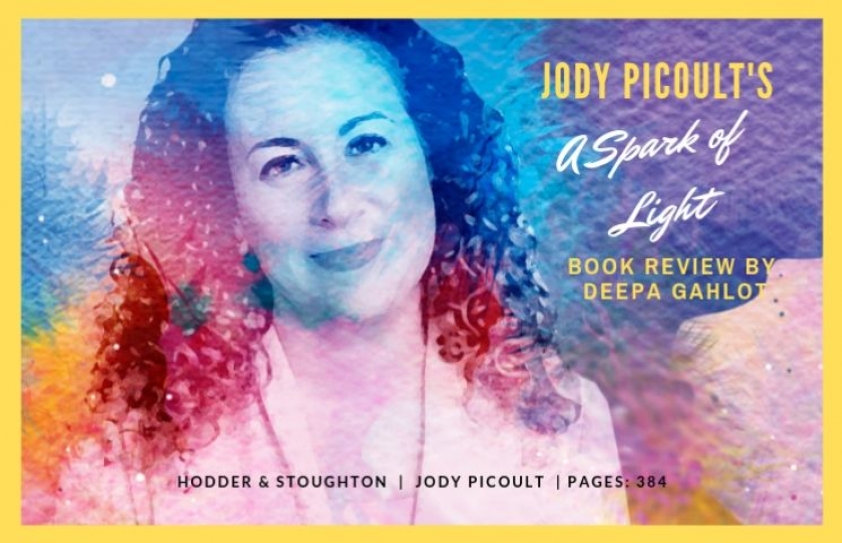 Whose Life Is It, Anyway?

Deepa Gahlot writes in her review of Jodi Picoult’s, A Spark of Life, “Women’s reproductive rights have always been under threat.”

In The US, a fresh controversy has erupted over some states passing restrictive abortion laws that would leave women and medical practitioners vulnerable to criminal prosecution.

Four “heartbeat” bills, that would ban abortion as early as six weeks, have been passed this year alone, and total bans on abortion are under consideration in several states in America. Activist groups fear that such legislation might lead to the overturning of the historic Roe v. Wade judgment of 1973, by the US Supreme Court, that ruled that a state law that banned abortions was unconstitutional.

Nearly half a century later, a woman’s right to safe and legal medical termination of pregnancy gets the religious-minded into a funk. The Catholic and far right lobbies use their pro-life beliefs to attack and shut down abortion clinics. Ironically, their idea of life is an unborn fetus, not the well being of the mother, or the medical practitioners they kill to uphold their misguided cause.

Jodi Picoult, whose books take up issues of the day, has written A Spark Of Light about this contentious subject, and structured it like a thriller. Interestingly, the narrative moves backward, which may take away the suspense, but is otherwise a gripping way of going into gradual flashback to determine what brings a disparate bunch of women together in one place. 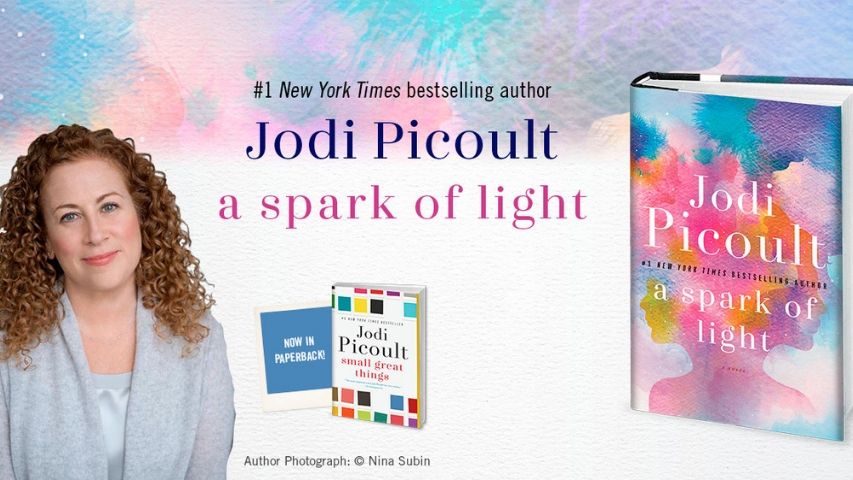 A large part of the action and drama takes place in and around The Centre, the only women’s health clinic in Mississippi—which is a factual detail—where women can get legal abortions. The clinic is constantly surrounded by anti-abortion activists, who heckle the staff and patients, but do not resort to violence like protestors in other places. The kindly Dr Louis Ward, who performs the abortions, risks his life to help women, because, as a child, he witnessed the horrifying sight of his mother bleeding to death after an unsafe procedure.

Fifteen-year-old Wren, trying to be a responsible grown-up, has come with her aunt Bex to the clinic to get birth control pills. An older woman Olive, has come for a check up, Joy and Izzy have come for abortions for heartbreaking reasons of their own and Janine pretending to be a patient to spy on the centre.

A gunman, George Goddard breaks into The Centre, shoots dead the owner and a nurse, wounds Bex and Dr Ward, and takes the others hostage.  Outside, Wren’s father Hugh McElroy breaks rules to serve as hostage negotiator, keeping the impatient SWAT team at bay. There is a regular media circus going on outside, as Picoult cuts to the tragedy of Beth, a young woman hospitalized when she nearly loses her life after taking illegal abortion pills, and to the back stories of all the people caught inside the clinic.

Since the reader already knows how it ends, what keeps the page turning is the compassion with which the stories of the desperate women unfold.  Picoult is clearly on the side of the pro-abortion group, but she also tries to get into the mind of Goddard, who, like McElroy, is the single father of a teenage girl.

Women’s reproductive rights have always been under threat; as Dr Ward observes, “this was indeed some crazy world, the waiting period to get an abortion was longer than the waiting period to get a gun.”  Beth’s misfortune underlines this with a sense of mounting horror as a frightened young girl gets embroiled in a legal tug-of-war, which could lead her to jail, while the boy who cheated her gets away.

Race, class, religion and politics complicate what should ideally be a matter of a woman’s choice, after she has been informed of the risks. Dr Ward does this with clinical precision and lack of judgment.  There may be a surfeit of information and some cringe-worthy bits about how the procedure is carried out, but this is undoubtedly a story that needed to be told.