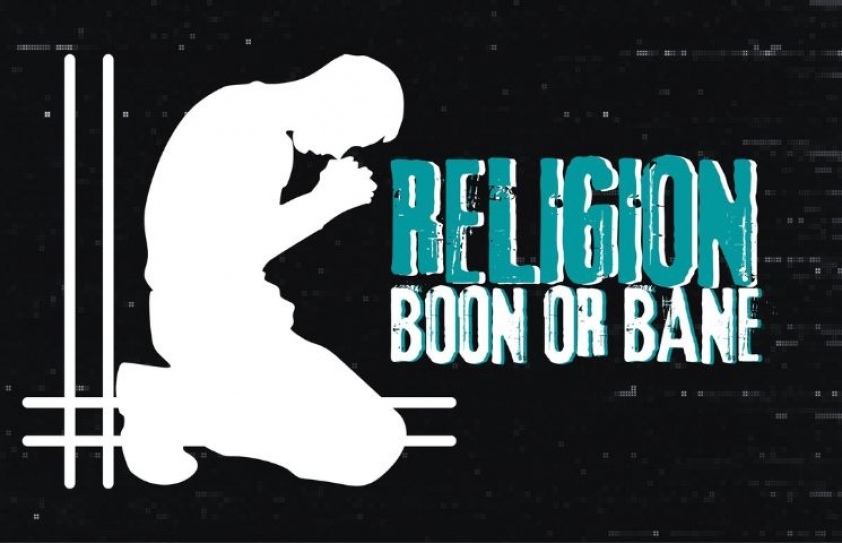 The festive seasons have begun and it is the right time to ask this important question. People speak to Monarose Sheila Pereira and reply to the question: Is religion a boon or bane? 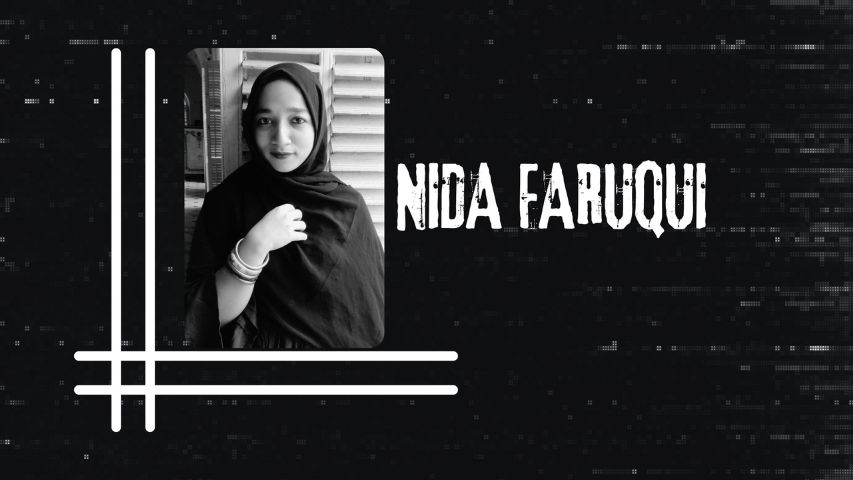 Though most conflicts begin in the name of religion, religion is not the primal cause of dispute between men in a political state. The flaw lies in the fact that religion is cunningly misused to create a divide among people. This develops social disparity that appears to be a result of religious differences, but is in fact rooted in ego and hunger for power. All religions preach morality and ethical living. The merging of politics and religion with the intention to divide is the real problem. 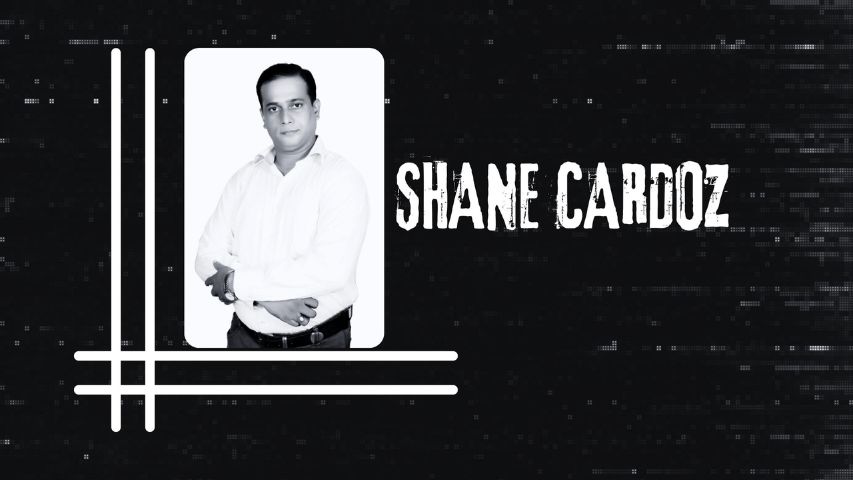 Religion is always a boon. Religion gives you peace of mind and teaches one to love and be compassionate with everyone. Religion is divine and every religion is peaceful.

No religion teaches to do wrong for any reason. The crimes committed by human beings have nothing to do with religion. In fact religion helps a person to come out of depression, hatred, frustration, violence etc. Every human being is different with their looks, habits, behaviour, culture, way of life, thoughts and expression. Mainly, it’s the environment and surroundings that play important roles in a person's life, which can be changed by religious teachings. Hence in my opinion religion is a blessing in a person's life. Let us be united. 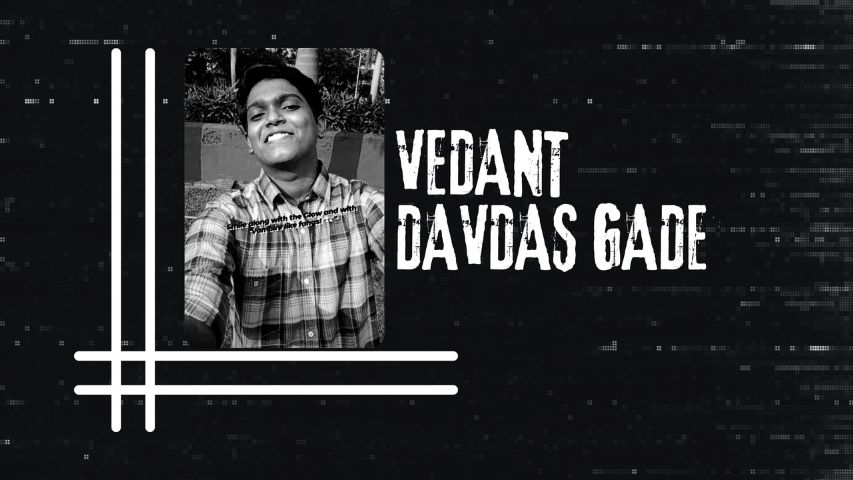 I believe that the only true religion consists of is having a good heart - Dalai Lama.

Religion is what molds a mortal being into a better version of his or herself; I believe religion was never something that we can term as bane because it was never wrong. People who use it for their selfish motives are wrong! However, the teachings of religion also stops individuals from committing heinous acts just because of the fear of the one to whom they are praying. ‘A specific Religion can be truly known as a boon if it successfully takes you from darkness to light. From helping you to achieve your desired knowledge and helping you to go on the journey from no knowledge to all the knowledge.' From unknown to known..... 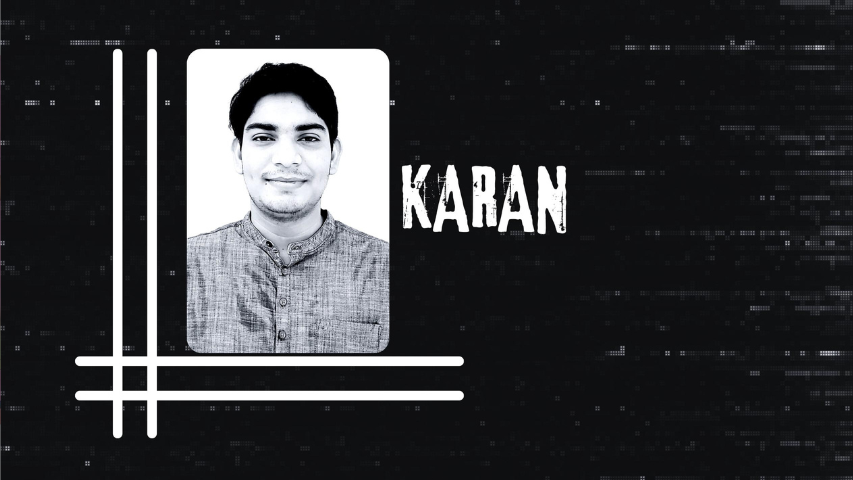 Religion is a line separating black from white.

Practicing a religion is our fundamental right but discrimination on basis of religion is not. One follows religion out of fear that God will punish those who are bad - otherwise the world will become a dark place to live in. Religion gives a boost to humanity and keeps life on earth pumping. But certain evil people manipulate the words from holy books to brainwash and spread hate.