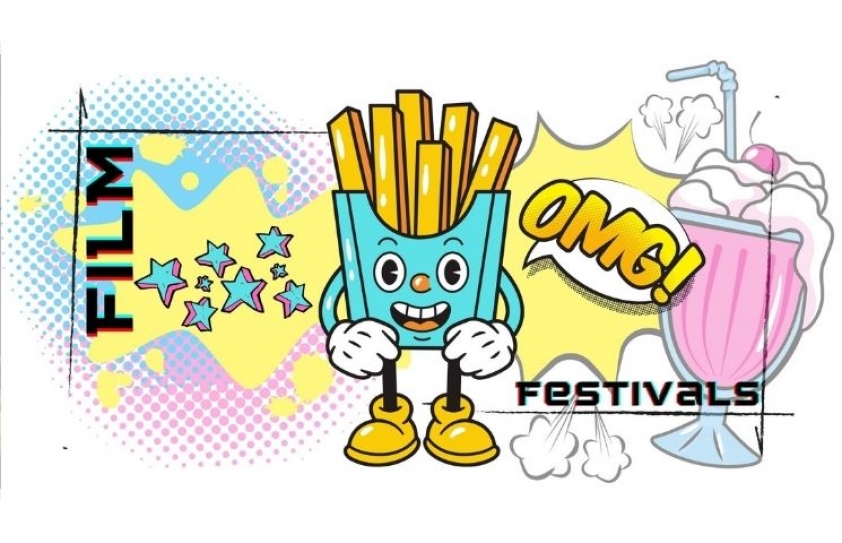 First things first: To the general public, Film Festivals are generally perceived as platforms that spell snooty, arty, intellectual and hatke cinematic content and backdrops for self-appointed pretenders to look and feel artistically superior. Their message seems to proclaim: We are planets away from the mindless masala that ganwars like you consume with such relentless appetite in the name of entertainment. We represent classy, thinking – cinema that is celebrating quality appealing to people whose idea of culture is beyond anyone reading a billboard with his mouth shut!!

Clap-clap, wonderful etc., say some before bunging in a provocative query: Do these uplifting film festivals help in pushing the unconventional, off-beat, fare (so hymned and celebrated in these platforms) in the public domain among the untutored masses? For example, stuff that has won awards and accolades in Goa or Berlin, will they carry any agency for the everyday movie-going public in terms of curiosity, excitement or commercial results?

Sociologically, it’s a fascinating issue. On the one hand, appreciation and approval from the firangs (Oscars, Cannes, Venice, Berlin, Toronto, London) remains an unspoken cherished goal in a land where Fair and Lovely still rocks. However, on the other hand, when it comes to our audiences, the howling mobs don’t really care about praises from the west, be it from their most revered film critics, publications or even personalities. De Niro, Martin Scorsese or Richard Gere and their praises for our award-winning films cut no ice with the devotees of our masala fare. As SRK once said, “Bollywood as a brand is a killer and is perhaps the only industry that has taken on and defeated the rampaging Hollywood juggernaut.”

Veteran Shyam Benegal who knows this game inside out, takes first strike. “Let’s get some facts straight right away. Film Festivals across the world are mandated to identify, recognize, promote, publicize, celebrate and award excellence in cinema – irrespective of star, budget or country compulsions. The bottom line is simple: If the film has a compelling narrative that excites, provokes or delights in equal measure at a humanistic and universal level, that’s enough! In this equation, commercial viability, star-power or box office potential don’t feature, which is why respect, prestige and honor play starring roles in these spaces, which, sadly, is also why they will embrace critical acclaim in their countries, but may not do so with mass approval.” 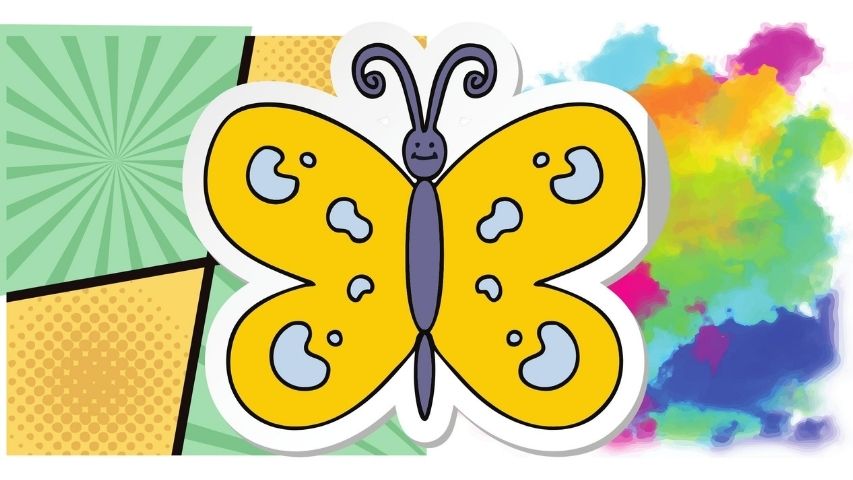 Critic Saibal Chatterjee, a veteran of international film festivals adds, “it’s a fascinating characteristic of our nation that while we are movie mad, we are cinema-illiterate! While not disrespecting our commercial mainstream, which has and continues to entertain the masses, we have tragically abdicated in our duty of exposing them to any other form of cinema, losing out to the lowest common denominator in terms of pandering and catering and playing safe. There have undoubtedly been some startling and brilliant exceptions across decades but overall, the vision and mission has been the Big E with all cylinders firing!”

For my turn, I love movies but I am no scholar, critic and historian or academic, so my perspective is my own. My belief is that both these sections are guilty of being too preoccupied with their own templates. Bollywood (due to its massy profile and rewarding connections with a dumbed-down and nostalgia-driven diaspora) believes its cinema is great! The Art-House guys (due to their recognition among the best of A-list International Festivals with honors and awards) are convinced that their stuff is the real thing!

Fact is, there have been several mainstream films that have been both entertaining and enriching and several art house films that have been pretentious and boring. That is one part. The other part is the role of film critics. In the west, the likes of the legends that defined Cahier Du Cinema in France and names like Pauline Kael, James Agee and more recently Roger Ebert have hugely impacted the intelligentsia and nudged them towards quality cinema. Is there one single name in our country that has done that?

Either they are too academic, scholarly and esoteric, catering to one tiny section or too busy flashing their knowledge of world cinema through impossible-to-connect metaphors. As for the mainstream critics, they seem to be, when not obviously biased, more entertaining than enlightening! So, even if a section of the audiences are open, willing and receptive to experiment, they seem to be either confused or put off by the critic’s convoluted offering. I guess we are like that only!

Bollywood is mostly both clueless and disinterested about the profile, history or journey to the major festivals because their market, worldwide, is huge and their operative word is rewards, not awards! The few who are informed and interested are too small in number to make a difference.

Besides, despite the dramatic invasion of OTT for a year and a half, as a nation, the masses are too programmed and hot-wired into the razzle-dazzle, larger-than-life extravaganzas of the masala film. So (as some sharp critics point out), the introspective, slow, content-heavy narratives of the other cinema doesn’t seem to have much of a chance against the four golden commandments that rule the Bollywood model - Mota Bol! Seedha Bol! Jaldi Bol! Jamake Bol!!

Kicking off pride month at Liberty Cinema on June 1st