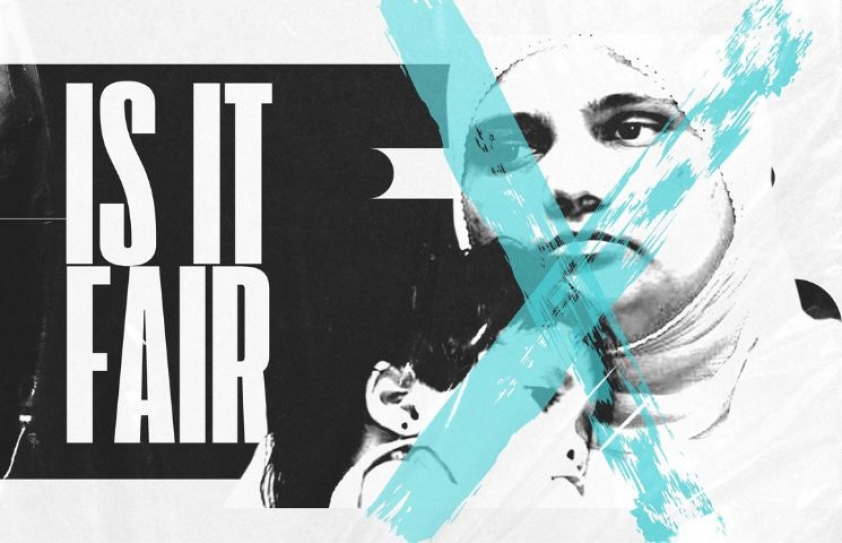 Remission Granted To Bilkis Bano's rapists: Is it fair?

The Bilkis Bano was gang raped and her family killed. The accused were recently granted remission. The case has been raging for some time now. Lawyers speak to Monarose Sheila Pereira about their views on the same. 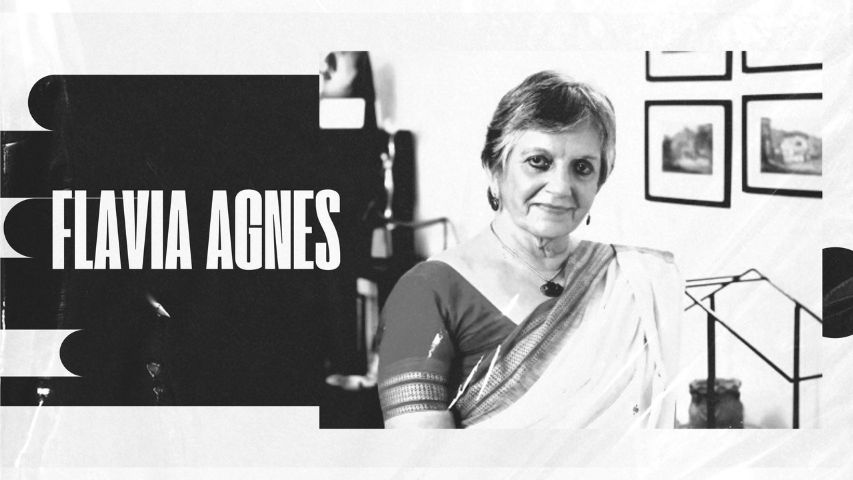 The early release of the 11 convicts convicted for the heinous offence of gangrape and murder of 14 members of her family including her three  year old toddler has caused great anguish not just for the survivor Bilkis Bano but all human rights defenders in the country. Thousands have appealed to the Chief Justice and to the President of India to reverse this judgement as it will extinguish the hopes for justice to survivors of communal violence and for gender justice in the country.

I condemn this action by the Gujarat government and hope that the Supreme Court will look into the matter at the earliest and secure the safety of Bilkis Bano by reversing this administrative order. 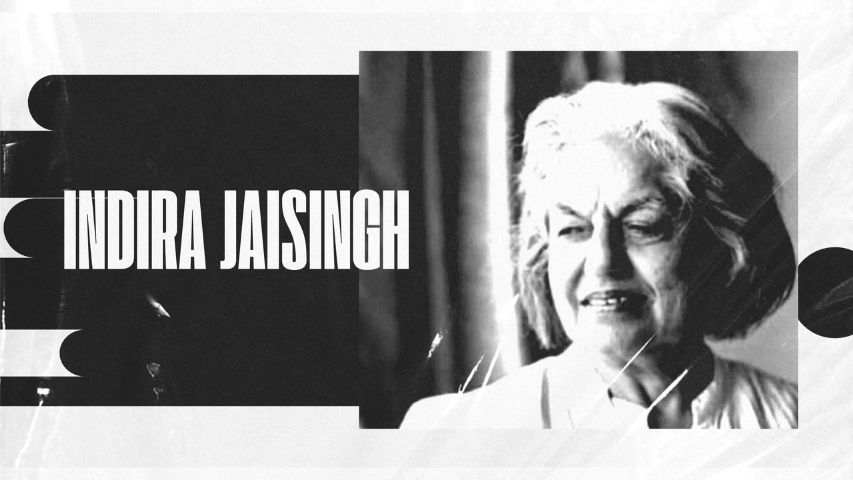 Those who committed the crime against humanity have no case for remission. Gravity of the offence is the yardstick with which the remission granted to the persons who gang raped Bilkis Bano and killed her relatives, including her three-year-old daughter, must be judged. RAPE is considered an impact crime. An impact crime is one, which is committed not just against the person for who she is but also because of her community identity; in this case a community of women, a community of minorities. The crime impacts the community as a whole.

On what yardstick is the remission granted to the persons who gang raped Bilkis Bano and killed her relatives, including her three-year-old daughter, to be judged? What is the context in which the crime occurred? Without an answer to this question, it will be difficult to arrive at any conclusion whether the grant of remission was justified or not. Bilkis Bano‘s gang rape cannot be seen as an isolated crime by a group of individual criminals, but one committed as part of a coordinated strategy of an attack with intent to eliminate a minority community.

It is sad that today, the apologists of the remission are relying on the judgment of the Supreme Court passed on May 13 this year rather than the statutory law. The Supreme Court merely sent the matter to the government to decide on the application of remission. “To decide” implies a decision in accordance with the law. Before one gets lost in the legalese and the notorious loopholes, which threaten to swallow the very law they proclaim, let us remember that this is above all a moral issue. An immoral decision cannot get the support of the law. 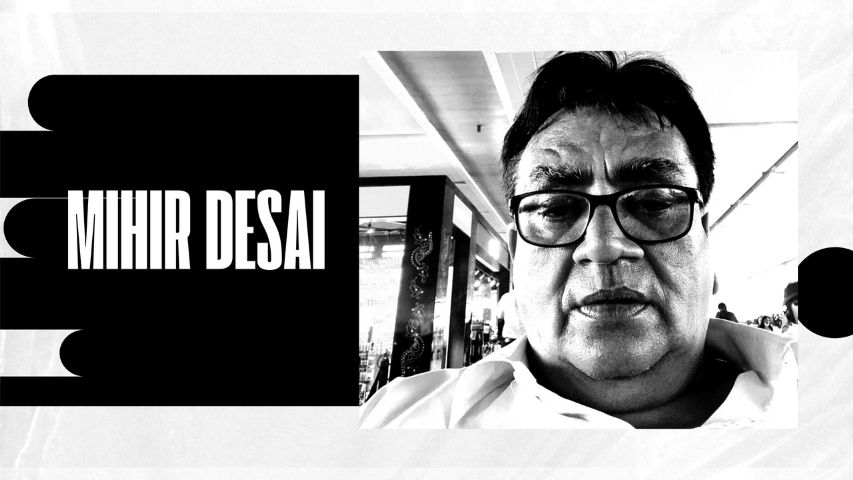 Recent verdict releasing the convicts in Bilkis’ case is shocking for multiple reasons. Apart from the fact that the crime was heinous, in the context of the situation then prevailing in Gujarat it amounts to the internationally recognised offence of crime against humanity. Besides, the case had to be transferred to Maharashtra because victims were under threat. No decision should have been taken without first consulting the victims as also the trial judge. Even this had not happened.

It is true that remission can be granted in certain cases, it is equally true that the discretion to grant remission has to be on an objective basis, which is totally absent in the present case. 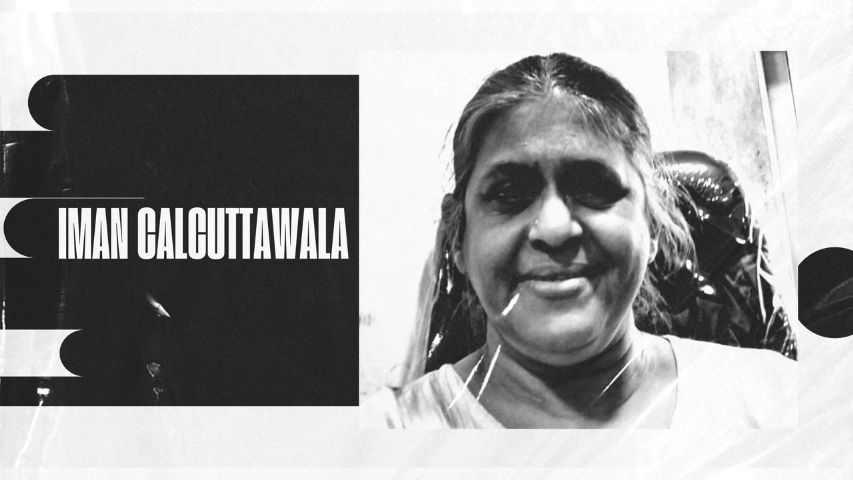 The order passed by the Supreme Court on the application of one of the convicts for remission of his life sentence by which the Supreme Court had directed to approach the ‘Appropriate Government’ to find out whether his sentence could be remitted under the Rules of 1992, which ‘Rules’ had been amended in 2014 whereby rapists were not entitled for remission of their sentence.

Also the ‘Appropriate Government’ was the ‘Maharashtra Government’ as the verdict was pronounced in Maharashtra so the order of remission passed by the Gujarat BJP Government under a ‘Committee’ set up of BJP affiliated committee members is absolutely illegal and should be set aside by the Supreme Court.