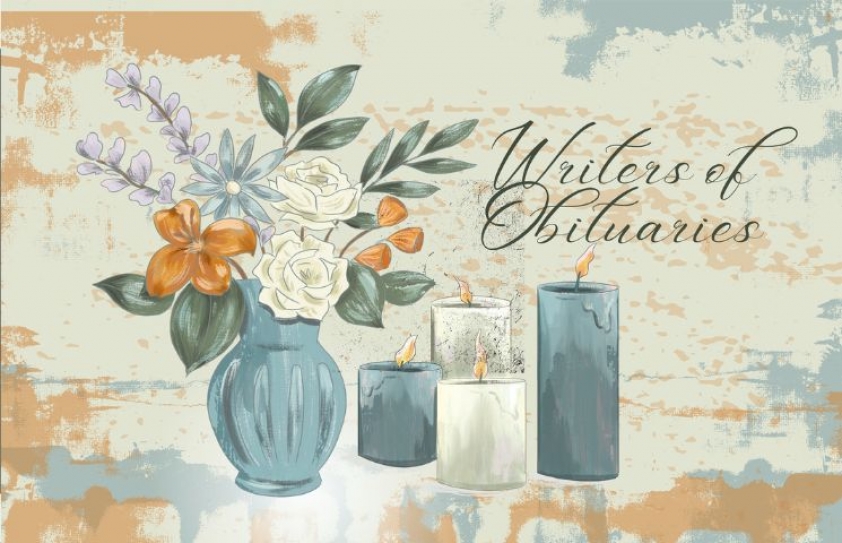 As Loreto Convent Lucknow celebrates its 150th anniversary, nostalgia  tightens its hold, memories hover around. Way back in the 1960s, my sisters and I were admitted to this school. And the fact that we speak, write and communicate in English is because of the selfless efforts of the Loreto  nuns. Also, what cannot be overlooked is the fact that it was affordable education, which middle-class Indian families such as ours could leverage in those times for their children.

There was tight discipline in school. At times one rebelled and fumed, whilst at other times one just sulked. But there is no denying that it paved the way for a solid base for us to take on tough challenges in life.

Looking back, one can spontaneously quip: we were educated amid secure and safe environments in which basic values were given utmost significance. I have often reflected on the commitment and absolute selflessness of those Irish nuns to have decades ago set sail from Ireland, all the way to India, to set up the four branches of the Loreto Convent here to educate  hundreds and thousands of us Indians.

No words or phrases are adequate to describe their hard work. Perhaps, the best way to express our gratitude would be to stand in support and solidarity with the nuns when the missionary schools and the Christian educational institutions are being targeted by Right-Wing brigades day in and day out.

And, here I digress, but importantly, to focus on the passing away of Raj Kanwar of Dehradun – the city has lost one of its most prominent personalities. Raj Kanwar, 92-years-old, had plans to write a volume titled: Writer of Obituaries.

He had elaborated why he had decided to write on death and obituaries: “The year 2021 was an inauspicious one for many of Dehradun’s prominent citizens. Over 15 of my friends, some older and few younger, had passed away, one after another, leaving me to write their obituaries. Too many of my friends had died during the year and I really dreaded writing their obituaries.” He also spoke about the starkness of death: “Today death has become a billion dollar business worldwide. As I delved more and investigated further, I learned that the business of DEATH has assumed multiple dimensions. It starts with a notice of death, publication of obituary, making of arrangements for a funeral, cremation or burial and is followed by many post cremation rituals that vary from religion to religion, caste to caste and of course from family to family.” 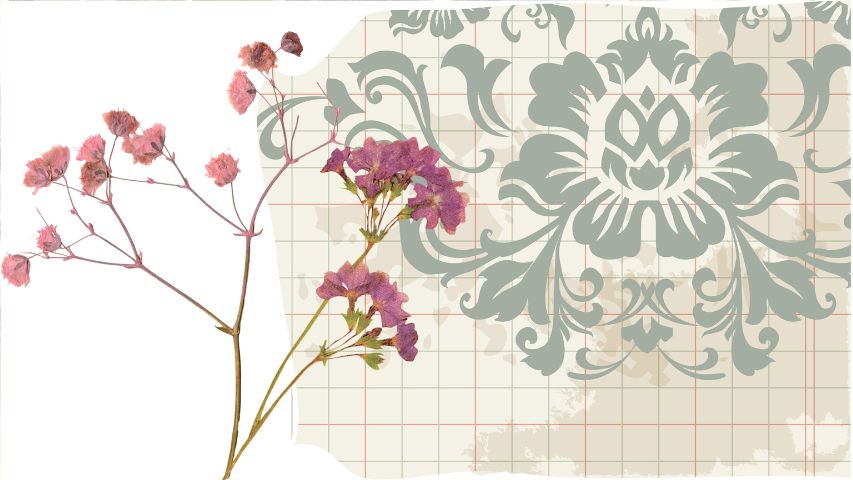 Sadly he passed away last fortnight, leaving behind a city and its residents  mourning his departure. And they had ample reasons for doing so. I had reviewed two books authored by Raj Kanwar and his love and bonding with the city of Dehradun was evident. He had painstakingly put together all possible information on the residents of the city, with detailed backgrounds about their work, families and professional lives. Writ large was Raj Kanwar’s passionate commitment to his city. In fact, his volumes must be read by all those fascinated about Dehradun and what it stands out for. They could also be a researcher’s delight or a scholar’s guide - the list can be long because his books are laced with facts, which otherwise could have gone unnoticed or un-traced.

Diplomat Navtej Sarna best sums it up in his foreword to one of the books: “Raj Kanwar has seen it all, lived it all. He has made his life and writing synonymous with the best of Dehradun. He has distilled into Dateline Dehradun the best of what he has experienced, the exceptional people he has met along his journey and the evolution he has seen. This is a treasure trove of his memories being pulled out straight from his heart. All those who share his love for the Valley will enjoy the Book and others will be inspired to learn about the little heaven that it was.”

The passing away of Vepa Rao, too, has saddened many. I had first met and interacted with the journalist in the1980s, when he was  heading the Sunday magazine section of the Hindustan Times. He came across as warm, courteous and informal. I recall asking him about a couple of features I could write and, almost immediately, he  gave me the go head. Thereafter, I wrote fairly regularly for the magazine section, even after Vepa Rao had decided to shift from New Delhi to Shimla.

He moved away from journalism to academics, writing and also teaching. He was based in Shimla for several years  but  lately with his failing health, the going got tough for him, but, however, not his passion towards teaching and  helping students.

With his passing away, his students are left numb with pain and sorrow. After all, Vepa Rao was different. He adhered to a definite set of values, he lived without frills. I recall seeing him dressed in the Gandhian khadi kurtas, with a carefree casual look, as though not-too-bothered about clothes.

But then such wonderful personalities don’t ever bother about the superficial. Their personalities are strong enough to impress. He carried the old  world  charm…leaving a lasting impression.