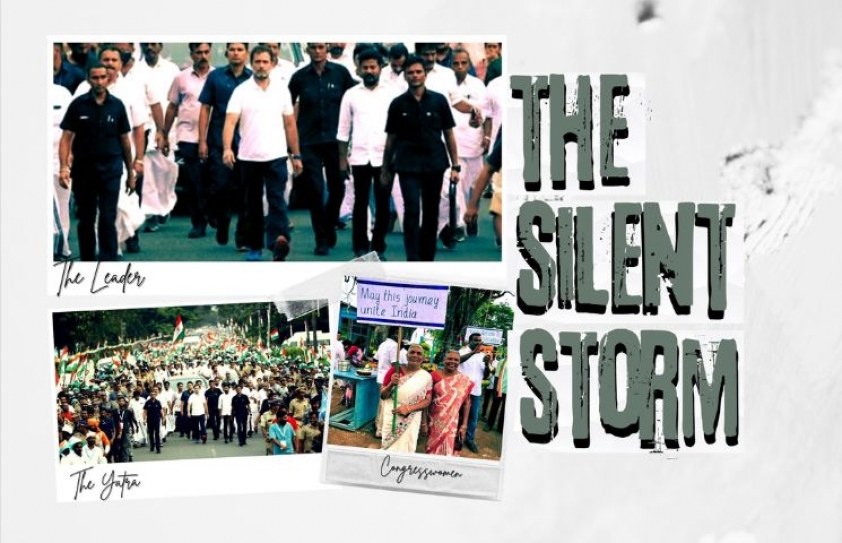 All possible efforts like the Bharat Jodo Yatra should be made to stop the fascist forces, otherwise our future generations will suffer greatly, writes Humra  Quraishi.

The ongoing ‘Bharat Jodo Yatra’ is crucial and significant for these times. As, at this juncture there ought to be togetherness, there ought to be a collective cry to safeguard, to halt further damage to the country and its citizens.

It just might be too late, however, to reverse the damage done to the economy and infrastructure but try we must and the Bharat Jodo Yatra is the only attempt being made by any political party to do it.

As the darkest times we’ve seen remain, making citizens feel hopeless, buying of the basics is getting difficult, prices are  spiralling out of control  and survival is getting tougher. Communal violence and anarchy add to the woes and are now frightening people. I feel it is a miracle that we are alive.

We have to speak out. We have to raise a collective cry to save our land and people. And the ‘Bharat Jodi Yatra’ is a major initiative of the  Indian National Congress starting a  mass movement to connect citizens, to bridge the gap between the urban and the rural, between the rich and the middle classes, the disadvantaged and the advantaged, and to unite those perplexed, with the present scenario, against the fascist forces slowly destroying us.

Last month I read Parvati Sharma’s recently launched book Akbar of  Hindustan (Juggernaut). What struck me was Emperor Akbar’s governance. His strategies were such that he tried to reach out to people of different faiths and professions. Instance after instance has been webbed into this volume, written in that easy-informal manner. It is good storytelling without missing out on relevant facts, dates, quotes and events.

In fact, I’m wondering: What if all  historical books are written with this ease and flow, and in such an uncomplicated style, then, perhaps, there’d be a  better connection the present generations can have with the historical characters that held sway?

In spite of the Right-Wing strategies to diminish the grandeur of Mughal Emperor Akbar, he stands tall. Strong, mighty and successful. He ruled Hindustan in the most fascinating and brilliant ways, reaching out to the masses, greatly sensitive to the diversity prevailing in this land, in terms of religion, beliefs, faiths and customs. 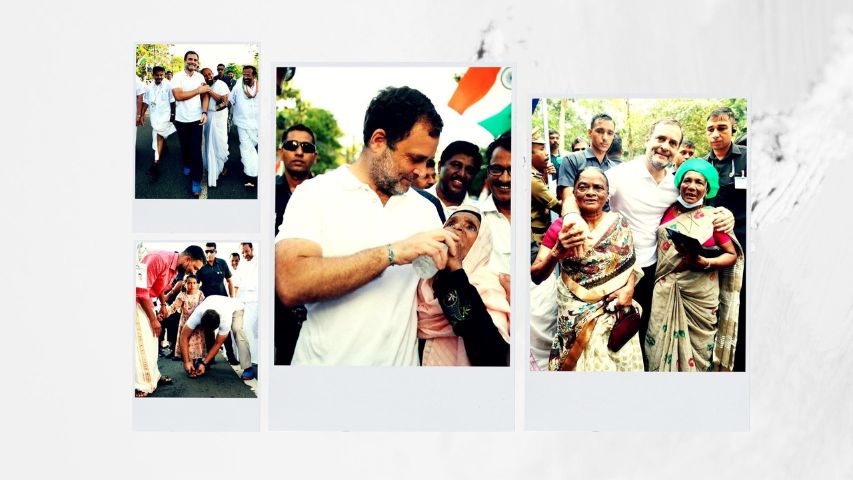 Emperor Akbar’s concern for the citizens of his country was staggering. To quote from this book: “Akbar, who  loved so much to work with his  hands, had been his whole life a potter at the wheel, creating a mould for  Hindustan, that of administrative coherence amidst  ethnic and religious diversity, that could survive for centuries…”

Emperor Akbar can be termed a ruler far ahead of his times. Down-to-earth and philosophical, his observations were apt and accurate. He was an Emperor for the masses. The book tells you, “Akbar did not want to die. He practiced ascetic austerities – eating little. And of a predominantly  ‘Sufiyana’ diet that excluded meat, sleeping little, and  hailing celibacy as a  virtue: ‘Had  I  been wise  earlier, I would have taken no woman from my kingdom into my seraglio, for my subjects are to me in place of children.’”

Emperor Akbar wasn’t just an emperor, he was also  a human being. And as we talk of human beings, let me address something of great importance here.

As September comes, I get all too determined to write about the Alzheimer’s Disorder, as awareness is still rather low in our country, unless, of course, one’s parents or grandparents are battling this disorder.

It is a progressive, degenerative disorder that affects the memory cells. The memory cells start shrinking, fading, declining, deadening. And with that, what is affected is not just the memory but also the stricken person’s entire personality. He or she finds it difficult to perform everyday tasks or even recognise his close relatives and family and as it accelerates the speech and physical movements are greatly affected too. In fact, patients start behaving like small children. Some withdraw into a shell, others turn aggressive and have to be handled with much care and sensitivity. And though till date there is no cure for Alzheimer’s, specialists stress on these very basics for the caregivers: treat the affected with much sensitivity and gentle handling. Also, avoid shifting the patients from his or her familiar home settings, as that could further aggravate their condition.

These lines of poet-writer Kamala Das describe how Alzheimer’s affects. These lines are from her poem titled -‘Alzheimer’s’ (from her book ‘Closure’):