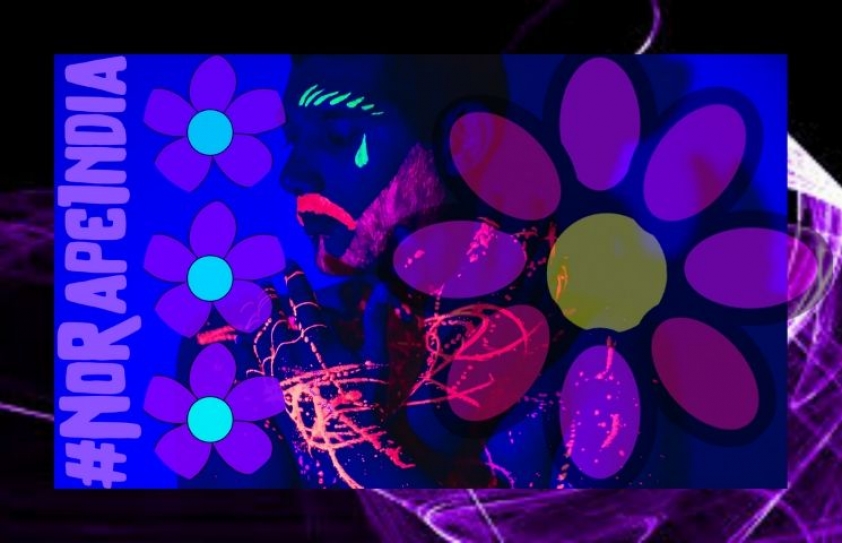 All that’s wrong with the discourse surrounding Rape

In the aftermath of the brutal rape and murder of a Hyderabad Vet and the encounter of the accused that followed, there has come to the fore another flawed discourse about rape. This often happens when a rape case is brutal but the celebration of the encounter of the accused in which all four were killed and the validation given by the media to that reaction has added to the discussion what would have otherwise been ignored.

The perpetrators are called "Demons".

Demons is the word that mainstream Indian media likes to use. Republic Bharat went on to say after the encounter killing, that why should we talk of human rights for these "Demons"? With their death, people celebrated the slaying of these demons and moved forward.  The underlying patriarchy in our society and the prevalent victim-blaming went unscathed.

Almost everyone I have talked to in the last couple of weeks had one thing to say about the rape and murder, "How can a human being do this”?

Well, the answer is people can do this and it has been normalised to them. 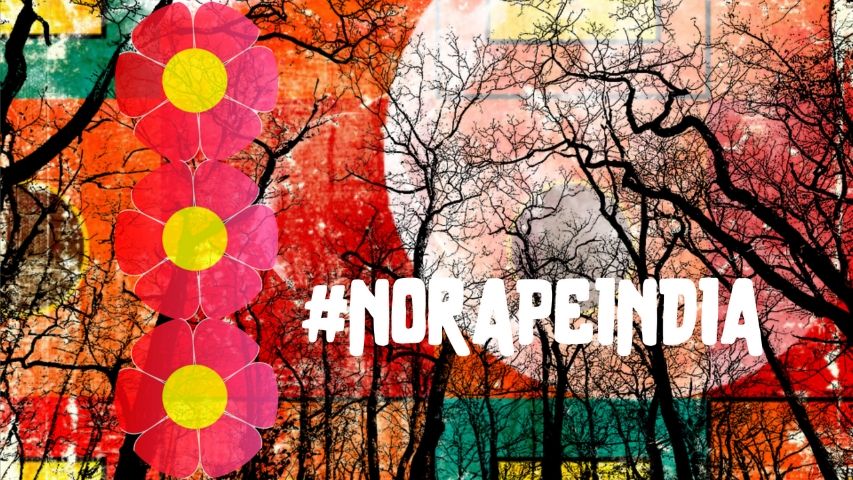 Because, if every rapist is to be called a demon, we are tacitly admitting that there's nothing wrong with us "civilized humans", all we need to do is find them out and slay them demons. The security infrastructure isn't talked about, the lousy judiciary continues to sleep, the "heroic police" which more often than not fails to do it's job is garlanded and we move ahead. The mainstream media fuels this flawed discourse with headlines like "No human rights for Demons".

The very next day after the encounter, everything was pretty much back to normal. The candles were blown off, the hashtags changed, the demons had been executed for now. We sit here waiting for the next demons while we continue to blame victims, issue rape threats and those of us who don't do it are indifferent to the core.

The questions are simple, are we ready to get out of this cozy blanket of ignoring the deep-seated patriarchy in India's culture? Have we had enough of candles and hashtags? Is it time to concentrate on prevention by recognizing the social problems and the loopholes in the security infrastructure that allow such cases to happen? Or Will we continue to ask for hangings and public executions?

A woman is raped every fifteen minutes in our country. According to NCRB figures, a whopping 106 women are raped in India every day. How many "Demons" are there in our society, then?