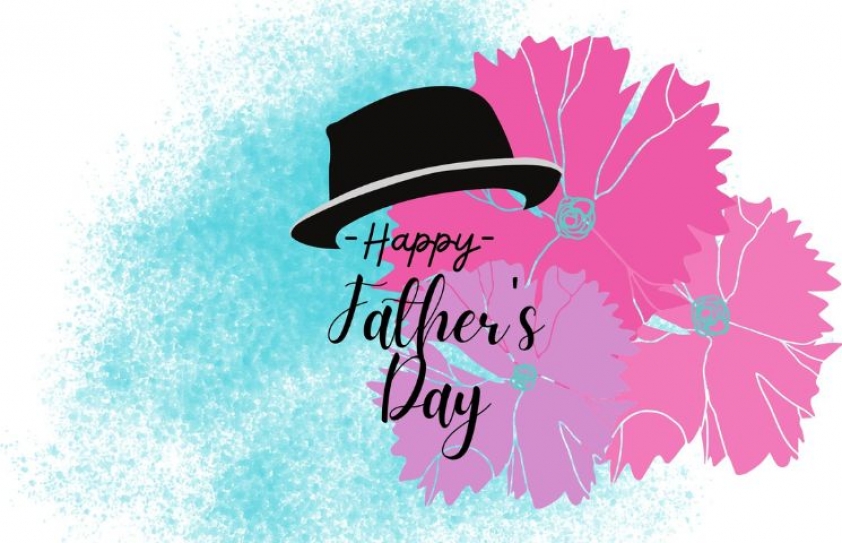 Why does Mother’s Day get more importance than Father’s Day? Monojit Lahiri attempts to investigate the na-insafi.

"Its simple boss,” replies a cool, bindaas, Mumbai-based co-ed, who is a Bollywood freak, “Mere paas Maa hai, remember??” Wisecracks (or is it seedhi baat?) apart, why is Mother’s Day celebrated with such blockbuster drama, passion and emotion, forever resonating big with the collective imagination, way beyond the low-key and the tepid Father’s Day event? Isn’t the poor devil also a (active) joint-partner of the production team? An entity who’s input is as critical for the final output? Isn’t he also a person part n’ parcel of this joint-production? Hasn’t this soul, in recent times, also raised his hand to ask for Paternity Leave to demonstrate the simple fact that apart from the labor of love, there is also the tacit desire to be involved in every aspect of fathering a child, as possible? That if delivery is not their lot, along with the host of other hassles before childbirth, it’s not their fault, is it? That’s the way destiny had planned it?

None of these issues stated above, however, seem to cut much ice with most interviewed. London-based Neha Singh believes that the reason is a no-brainer. The 25-year-old Investment Banker reckons it has to do with an emotional bonding. “Mothers raise children, as they are the homemakers. Along the way, values, beliefs, good and bad aspects of life are all imbibed from what they teach you - father is a different scene. Sure there is love, but I guess emotion is preceded by respect and the looking-up-to factor. It is, mostly, more formal and no matter how close you maybe; there is a distance. Mom is your best friend, confidante, everything! She is special and irreplaceable! No wonder Mother’s Day is so important for all, especially daughters!”

Kolkata-based Law student Kushal Sen gets his own spin. “Good question! Never thought of it seriously but I guess it has to do with the umbilical cord and breast-feeding, both physical activities hugely influencing emotional connection, at least subliminally. Also, no male can overlook the nurturing and fostering factor, critical in raising kids when small. Fathers come in at a later stage and usually hit different touch points – sports, studies, career plans etc. The more delicate and nuanced side (emotional, sentimental, ideals, values) are almost always single-handedly taken care of by Moms. To that extent, they invest much and, mostly selflessly, without any expectations or returns. Their joy is seeing their kids well fed and bred and in a secure place in the future. They (rightly) deserve to be cherished and celebrated.” 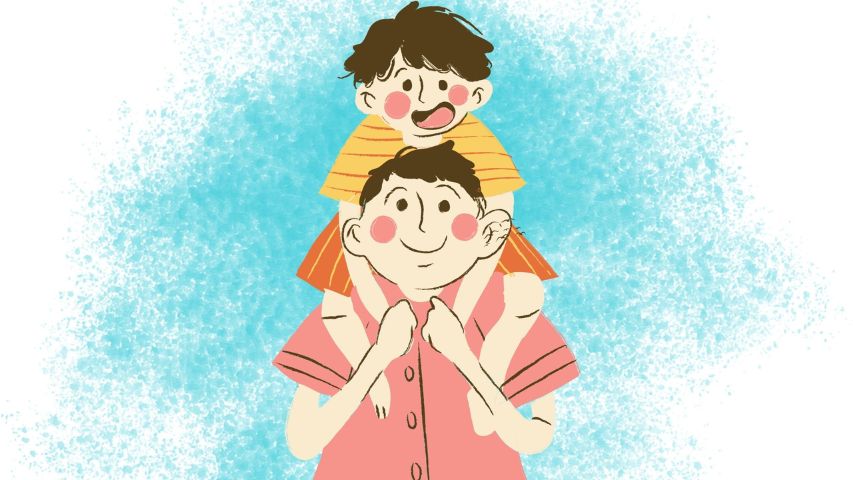 Sydney-based IT executive Sid Desai finds this whole issue ridiculous. “I don’t know why this issue is ever discussed because, for me, my parents are equal partners with their responsibilities cut out. Mom is the homemaker. Dad is the provider. It is obvious that Mom, born a woman with built-in mamta etc., will be in a better position to impact their children’s mindscape in the formative years because the poor Dad is working his butt off to give them a decent life. It’s not a level playing field, guys!”

Naina Maheshwari, an MA student from Delhi agrees. “Sid is totally right! It is not a competition or a contest, yaar! The Dad brigade (unfairly) don’t stand a chance because the laadla beta or laadli beti syndrome has a direct and powerful connection, mostly, with Moms, famous for their unconditional, my-kid-can-do-no-wrong signature tune. Kids - long after they’ve grown up and had children of their own, are influenced by this at a subliminal level where Fathers don’t really feature. Does that mean they don’t love their fathers? Of course not! I love my Dad to death, but on their respective Mother’s Day and Father’s Day, it’s more challenging and fun to locate a gift for my Mom. For Dad, it’s very predictable because men don’t like surprises, are happy with more-of-the-same and frequently tell you what they want on that day!

Marketers bring in their own ground realities. They agree that Father’s Day is actually “one of the smallest commercialized events,” way behind Mother’s Day. In fact it was reported a week before Father’s Day in 2021 that Americans were expected to spend around $7.4 billion less on gifts and goodies for Dad, compared to the same spend on Mother’s Day! Robert Passikof, President of Retail Consultancy “Brand Keys”, suggests that apart from a bigger emotional link “there’s a more pragmatic reason: There’s more stuff to buy for Mom! Beyond a gadget, clothes or gift card, there’s little else.” 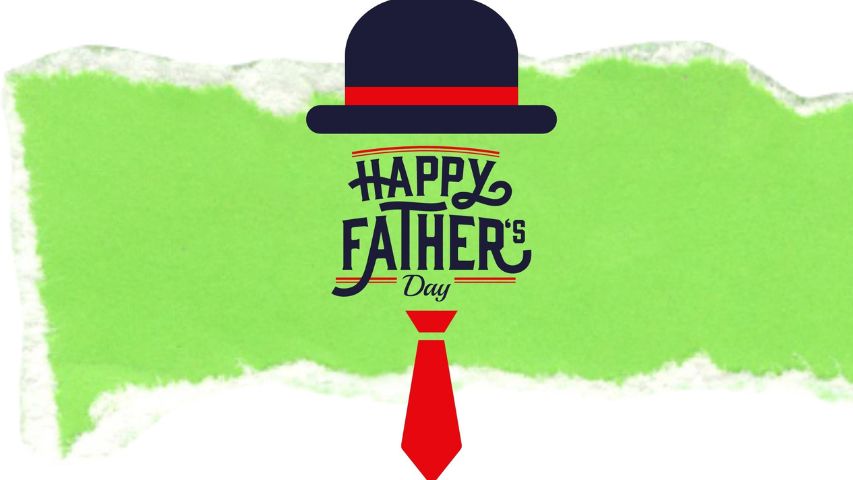 Agrees Suman Dave, Marketing Consultant, who dotes on his Delhi-based father. “My Mom loves surprises, but Dad doesn’t. I know exactly what he wants: music, movies, books, maybe gadgets and perfumes, clothes - so I try and get him to talk about stuff, within this list, that is missing and get that for him on Father’s Day. Oh, this time it was a slightly high-end mobile. He wasn’t too happy, insisting he was both comfortable and satisfied with his present (stone-age?) apparatus. Soon, however, he started loving it and now can’t get enough of the Apps that come with it!” Mom, says Dave, likes ‘mushy’ stuff while Dad, at this stage of his life, likes stuff that he can fool around and spend time with”.

So there it is. While admittedly it’s not a contest and Dads are important, come D-Day, whoever heard Mere Paas Paa Hai!!

Is a woman incomplete if she's not a mother?