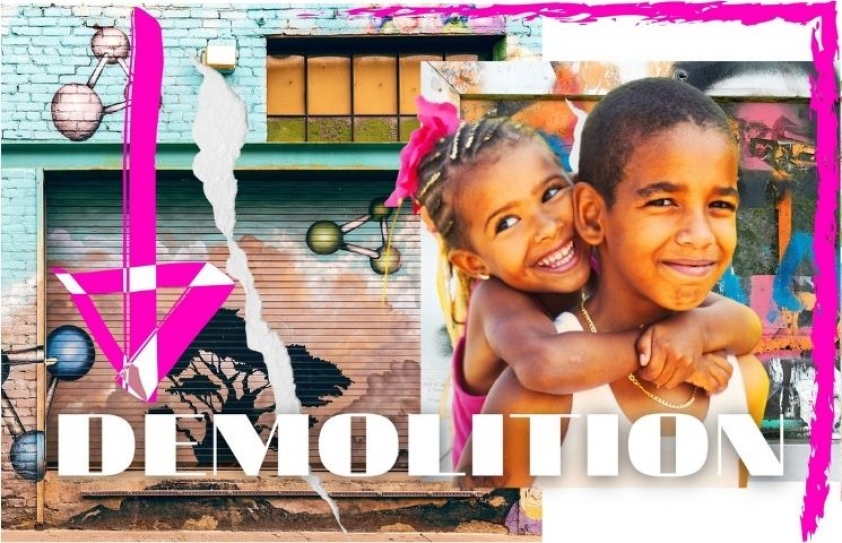 SO MUCH OF DESTRUCTION!

Humra Quraishi revisits 1992 and the demolition of the Babri Masjid then, in context to the bulldozing of property without consideration for the Constitution of India.

As I’ve been seeing shots of the bulldozing of Muslim homes and shops in Madhya Pradesh’s Khargone, the destruction is staggering. No discussions, no inquiry, no fact–finding, no ear given to the truth. Bulldozing the homes of the minority community looks like the overall intention for which the stage had been set to conclude that the stones were pelted from earmarked homes! There could be a firm ‘no’ to the charges laid upon those whose homes have been demolished, but who is there to listen to the other side of the story? The Home Minister of Madhya Pradesh, Mr. Narrotam Mishra, sits in discussions on all mainstream news channels justifying the actions taken and the sidelining of the rule of law by his government. Is there anything more to be said about whether the constitution of India matters anymore or not?

Destruction seems to be a strategy determined for the Right-Wing to achieve its agendas. Break, demolish, charge innocents, put dissenters behind bars, unleash the ED, CBI upon those who dare to question. Masjids are not spared either. In fact, one morning as I switched on the radio, there was Murli Manohar Joshi’s message conveying the positive impact of yoga asanas. I sat up with a start. Why didn’t Murli Manohar Joshi do yoga asanas when the Babri Masjid was being demolished under his watch in the year 1992?

I can never forget the images of Murli Manohar Joshi gleefully hugging Uma Bharti and L.K. Advani - the trio standing at the Babri Masjid site, as it was being destroyed by kar-sevaks appointed by them. With those thoughts running in my mind when I was listening to him on the radio, it was nothing but sheer hypocrisy that came through in each of his words. A ‘destroyer’ of a historic religious structure talking of the benefits of yoga is an oxymoron? Make note that all these three were later rewarded. They were given top government posts. L.K. Advani was appointed deputy prime minister of the country, Murli Manohar Joshi was appointed the Union HRD minister and Uma Bharti became the chief minister of Madhya Pradesh.

Let me hasten to add that in 2017, after 25 years of the Babri Masjid destruction, charges of criminal conspiracy were finally framed against L.K. Advani, Uma Bharti and Murli Manohar Joshi in the Babri Masjid case, but that’s another story. And the verdict by the Special Court in Lucknow, which was  pronounced on 30th September 2020, then  gave a  clean chit  to the 32 accused. No one had destroyed that age old historic mosque - the Babri Masjid!

The demolition of the Babri Masjid came as a shock to our democracy, with far reaching consequences. At the time I was married and residing on New Delhi's Shahjahan Road. And although the build-ups had started with Advani’s rath yatra when the Congress and the Samajwadi Party were in power (at the center and in Uttar Pradesh respectively) one had hoped that the Masjid would be spared and with that the communal situation would not be allowed to escalate. Both the Congress and the Samajwadi Party were perceived as secular and capable of taking on the Right-Wing. But that hope crashed as well. Mulayam Singh Yadav, the then chief minister of Uttar Pradesh and Narasimha Rao, the prime minister of the country, didn’t stand up to the assurances given that nothing of the sort would happen. 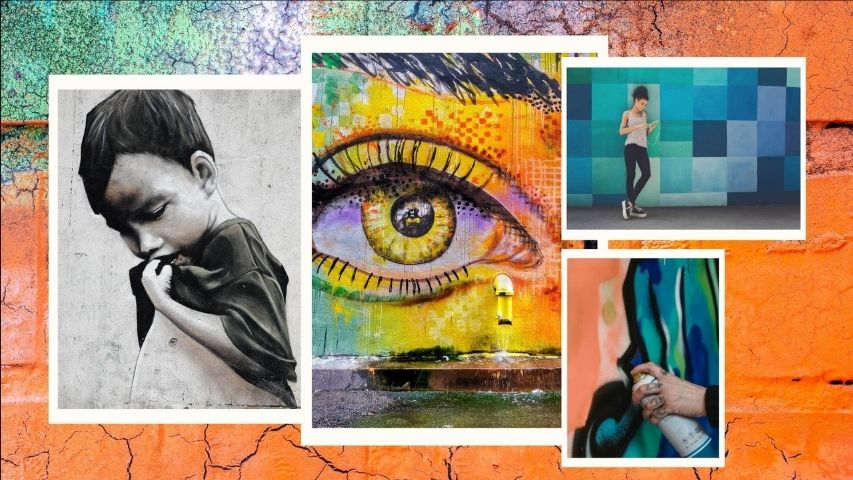 Disbelief descended, as news trickled in of the destruction of the Masjid. Within hours came in the reports that Muslim civil servants residing in the prime government residential colonies could be targeted next by Right-Wing goons. The first casualty was the name plate to our home. We  took it off, and days later, even after the frenzy had subsided to an extent, we didn’t find the confidence to re-nail it on the door. Several Muslim bureaucrats had moved out, to go and live with their relatives in the Muslim mohallas. They suggested that we too do the same, before the goons came to attack and assault us - we were aware that the government allotted homes of Sikh bureaucrats had been targeted in New Delhi during the 1984 anti-Sikh riots.

We decided to stay put where we were and not shift out. With confidence crumbling in the sarkar and the system it controls we remained where we were. Apprehension and anger grew, as news came in of targeted attacks on running trains and in the riot-stricken areas. Assaults were taking place in the open, with the police standing as mute spectators and collaborators.

Worst was yet to be seen and heard before I went to report from the riot-affected Seelampur in North East Delhi. As I walked around the lanes, scenes of destruction were visible everywhere I looked. Muslim families recounted that the police had been checking their young sons for circumcision. One had heard of such things happening in Ayodhya, but I couldn’t believe the same was taking place in the capital city, New Delhi. And as I visited Seelampur repeatedly in the following days, it seemed to be engulfed in gloom and despair, and people feared the police and the goons who were lurking around. Muslims were not even permitted to mourn the destruction of that masjid!

The Babri Masjid destruction also saw the beginning of the end of the rule of law, the end of mutual respect for each other's sentiments and views. Blatant communal poisoning had started taking place, setting one community against the other. Undoubtedly the one turning point in India’s recent history that cannot be ignored is the destruction of the Babri Masjid. The demolition threw bare all our ugly truths: The Right-Wing’s direct and obvious involvement in that destruction, and together with that, the callousness of the who’s who in the political and bureaucratic circuits.

It also demolished the idea of India. The well-known historian, Professor  Irfan Habib, former chairman of Indian Council of Historical Research and former Professor of History at the Centre for Advanced Study in History at the Aligarh Muslim University (AMU) told me, “There wasn't a Hindu or Muslim reaction to the destruction of the Babri Masjid. As an Indian I felt insulted and it was a blow to the image of my country. The destruction of the 475-year-old mosque brought shame and dishonor to the country. It is not a question of Hindu or Muslim, but the destruction was an insult to the country and its citizens. An assault on the Indian secular consciousness.”

The destruction of the Babri Masjid wasn’t any longer a question of a place of worship being desecrated but it was a well-planned strategy to destroy a historic religious structure to disturb harmony between India’s diversities that had been painstakingly achieved post India’s independence in 1947. Also, a well-planned move to sow seeds of long lasting divisions between the new generations of Indians, which were more-or-less unaware of the differences by that time, and to therefore create sustained civil strife.

Communities, which had lived together peacefully for centuries had started getting divided by communal poisoning in brutal, barbaric and ruthless ways ever since the formation of the RSS in 1925. So much destruction has taken place in the last 100 years that it breaks one’s heart… so many tragedies heaped on people, and to achieve what end? This memory, this history too shall remain.