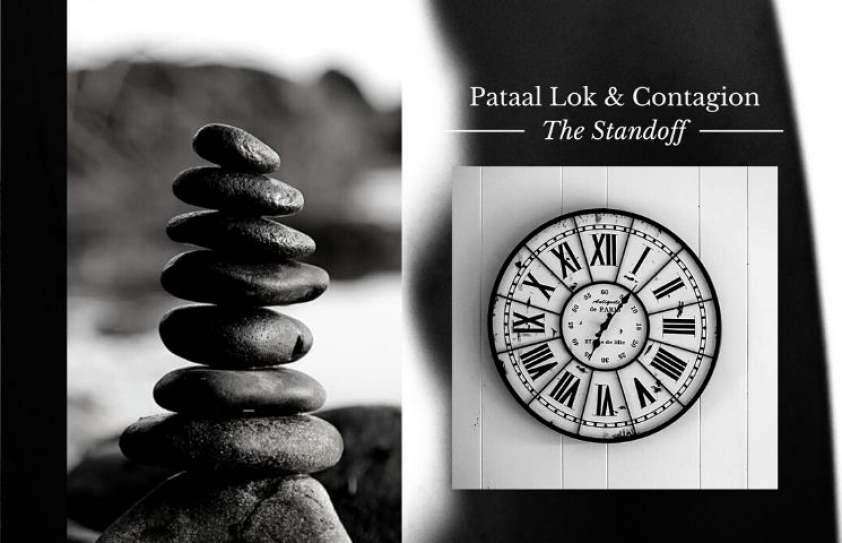 The Standoff: Pataal Lok and Contagion

Vinta Nanda writes about how we process these times when the movies are advancing our future.

Now, stories tell you what to expect from the future. We’re living in an alternative dimension where fiction precedes fact and a film like Contagion that you’ve seen before – not deja vu - unfolds before your eyes in real time.

Along with the rest of the world, you too are gripped with a pandemic that one story had predicted was not to come.

You’re adapting to a new normal now, which has made us come to terms with our mortality because COVID is inconsistently absolutist.

And then there is also a web-series called Pataal Lok, which is now unfolding in real time – another experience you were recently transported to, in which the protagonist was a blood-thirsty mafia don, now he’s called Vikas Dubey, whom you’ve seen before by another name in a transient story essayed by great enactment.

Dare I say, that for a while this afternoon, I let my imagination run astray and I allowed it to graze in the pastures of bleeding meadows? I thought of a healthy competition-taking place between two giants, Tata Motors and Mahindra TUV300.

Now look at it this way – the Tata Safari will not turn turtle even when it is waylaid by a holy cow like the Mahindra TUV300 did. The rest that followed in my head was a longish commercial filmed at the banks of the River Blood on a rainy day, in which the cops gunned down a serial murderer, a diabolic criminal beyond redemption, in an encounter.

Dark this is, but not really as funny as it sounds. It’s a fact and it is a dangerous one. We’re now in that kaal, which has been called Kalyug by many seers – the samay, when humanity, as our scriptures have told us, will become irrational and leaders will abandon their faith in the rule of law. It’s the time, when, it has been said, there will be incomprehensible anarchy.

Meanwhile the COVID-19 headlines running are as follows:

COVID is so in our face today that this most hardened Brahmin, had his mask intact when he surrendered after travelling between four of India’s largest States and 750 kilometers. The cover was there and in place on his face even after the encounter, in which he was totaled, had ensued and when his dead body was seen stretchered into a hospital. Have I told you already that this is not funny?

This dreaded gangster, who is facing over sixty criminal charges, had escaped at the time when the Uttar Pradesh Police was there at his doorstep - at the gates of his fortress - to arrest him. He got away after his men killed eight policemen.

A couple of years ago, Vikas Dubey strolled into a police station and killed a Member of the Legislative Assembly of Uttar Pradesh. The man murdered by him was the Minister of Home Affairs. Around fifteen policemen, who were present at the scene, witnessed the murder. They turned hostile and then, nothing happened. 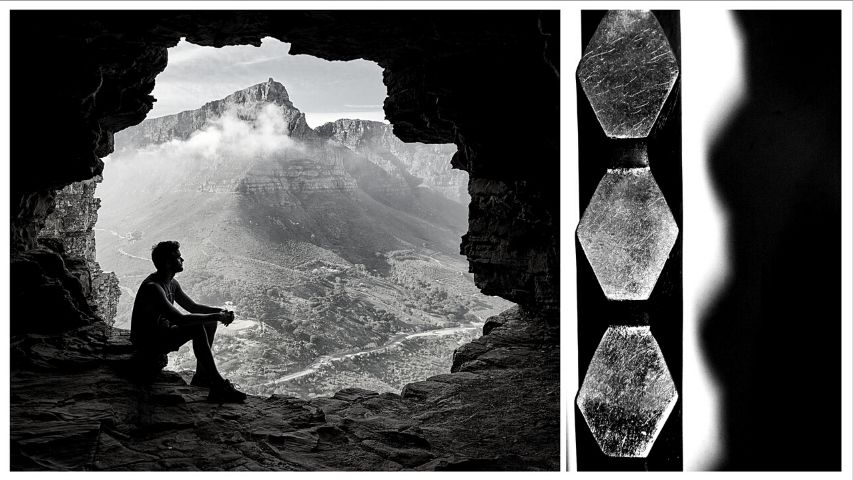 That’s how the judiciary in India works it was said and if this man is a terror and those who witnessed him killing another man in cold blood would rather not talk, then so be it!

Meanwhile the most widely shared tweets of the day were as follows:

It was Primetime now and discussions surrounding this bloodstained saga had representative panelists from all political parties in India. Each of them blamed the other as was expected.

The BJP in particular was brazen. It is running the government of Uttar Pradesh where this seasoned marauder had taken birth and built his underground empire over thirty years. It would be wrong to expect answers from Mr Ajay Bisht, who has been in power only for the last three and a half years, right? The mask remained transfixed on his face in the images captured.

It was well argued in the Big Fight moderated by Sanket Upadhyay, Newstrack by Rahul Kanwal, Nation Wants To Know with Navika Kumar and Rahul Shivshankar and The News Without The Noise with Rajdeep Sardesai – Mr Bisht is not a leader who has graduated in Political Science.

Vikas Dubey’s wife Richa (Sonu) Dubey, had once been elected as leader in the most overpopulated State of India. The billboards from her campaign during the elections remained unmasked and they have her face printed next to her husbands – the wanted man who’s now dead.

Vikas Dubey received patronage from all political parties of UP. We will never know what it was that he was placing on the table, which made him indispensable to them.

Such was his power that the police force was on his payroll. On the day that he was going to be arrested but had escaped after killing eight men in uniform, he had been informed that they were on their way to get him.

India has always been divided across many lines – caste, religion, economic and ideological – but today, one point three billion people of the country are distanced from each other further – along one more irreconcilable difference of opinion.

This division, perhaps, is the most dangerous one. It is between those who argue that India should be run by the rule of law and those who justify that the system has failed the country; it should therefore be an eye for an eye henceforth.

While the extra judicial killing of a gangster who deserved no mercy has horrified one side of the divide, which outraged, the other said that India was clearly celebrating the end, whichever way it might have been delivered.

Meanwhile the India-China standoff was headlined as follows:

Payal Rohatgi and Kangana Ranaut must wait their turn to bash #Bollywood for practicing nepotism. It’ll be another day when they will be required by headline creators to mask another indefensible transgression that takes place.