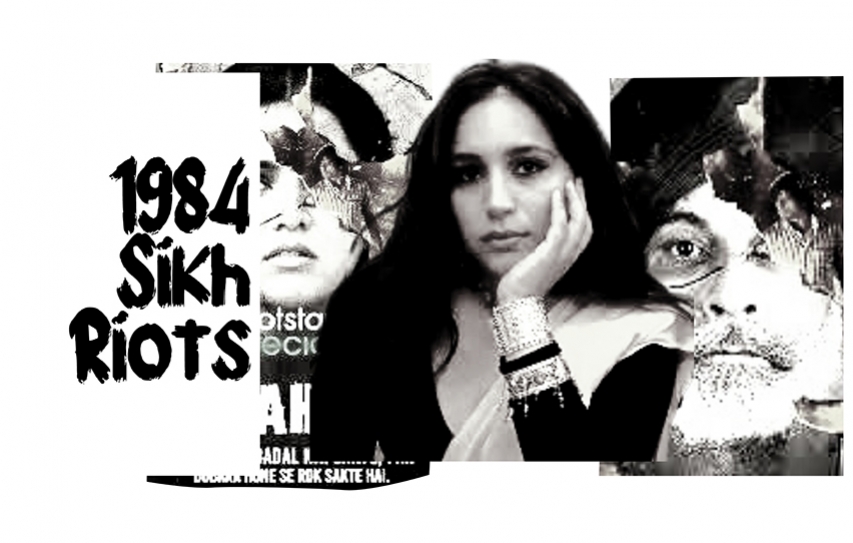 Romance in the 1984 Sikh Riots: Grahan

The OTT platforms have released a few remarkable web series displaying a different array of stories and plots; Grahan is one amongst such, writes Shafiq Siddiqui

The story is set in recent times but it takes its viewers as well as characters back to the year 1984. People say that things change with time but do they? People get mature as they grow older, but does that happen? Grahan sheds light on these aspects besides exploring human nature and the finer details associated with a budding romance, a father and daughter relationship, and political conspiracies. Grahan is written and directed by Ranjan Chandel, who earlier made much widely discussed projects, Bamfaad and also Juice, which he wrote.

The story of Grahan is about an IPS officer Amrita Singh (Zoya Hussain) who is made the head of an SIT team to investigate the massacres during the Sikh riots of 1984 and find the culprits. During the investigation, Amrita discovers shocking truths about her father, Guru Sevakh (Pawan Malhotra), and things go haywire. She goes to Bokaro with her team to figure out what had really happened and about her father. What follows thereafter, is all that Grahan offers to its viewers. 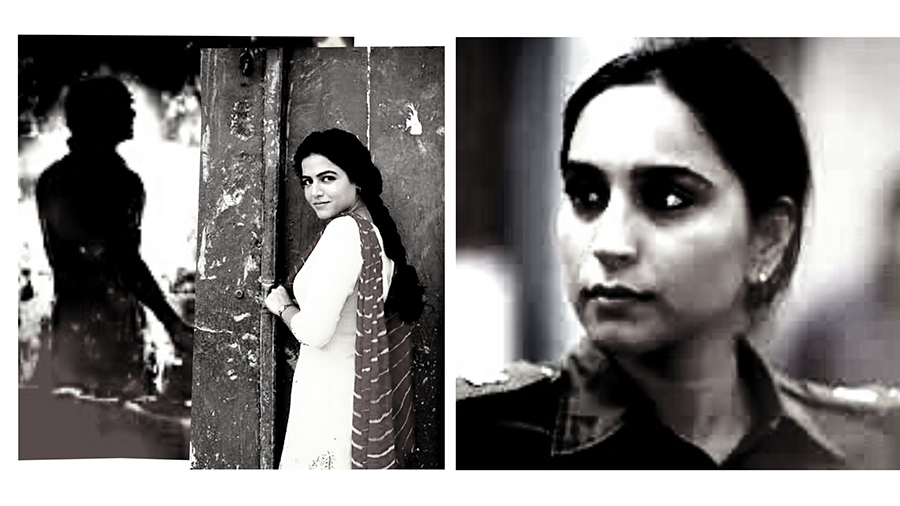 As for direction, Grahan has a fair share of positives. Ranjan Chandel depicts multiple stories effectively and has a knack for underlining emotions to detail. The way Chandel executes the story is interesting, and the performances too, keep the series engaging right through. The writing is good and Grahan offers memorable dialogues that have recall value. Sub-plots are seamless. The editing could have been crisper.

Grahan features a comparatively fresh cast, other than the critically acclaimed Pawan Malhotra of course, in pivotal roles. Zoya Hussain is effective and her performance matched the caliber of Ashwini Bhave and Vidya Balan. After Mukkabaaz and Laal Kaptaan, Zoya seems to head in a direction of her own with the kinds of scripts she is selecting. If given the right films, she will prove her mettle in the highly competitive Bollywood industry with ease. 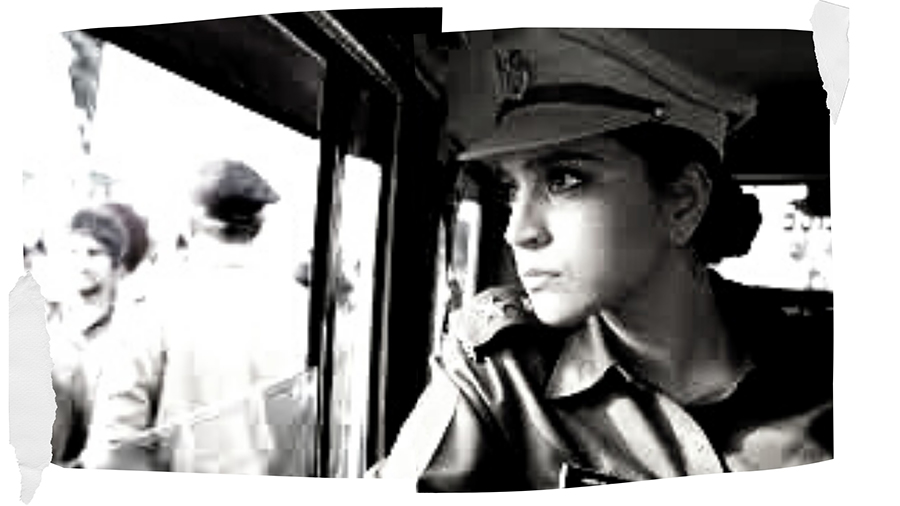 There are a few emotional scenes where Zoya has performed well but in some, the performance was loud. Anshuman Pushkar (as Rishi Ranjan) is effortless, stylish, and he looks great. His performance is intense - after Jamtara and Kathmandu Connection; Grahan will be an addition to his stellar body of work. Pushkar has the looks to make it big on the silver screen. He just needs a good break. Wamiqa Gabi is striking in every scene and performs her part well.

Pawan Malhotra is so talented that it feels bad when he is not given the right kind of character. In Grahan, he is severely underutilized. Other than a great character given to him, his dialogue and scenes are not exciting enough. At places he is over the top, loud and unrealistic, and for his fans, that’s a disappointment. Teekam Joshi (Chunnu Singh) gives a striking and effective performance. He plays with his eyes and expressions in scenes and makes sure that he emotes the message well. 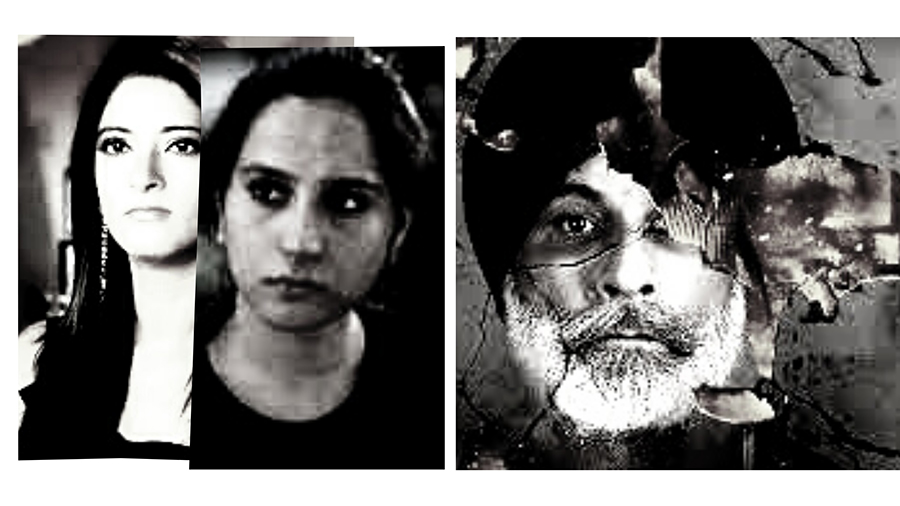 Grahan is definitely a one-time watch for its performances, storytelling, and message. The socio-political agenda affecting the lives of people, who witnessed the 1984 Sikh Riots, soon after the assassination of Indira Gandhi, is depicted intricately. Grahan also highlights how communal riots are seeded in society and no matter at what stage a country is positioned politically, they affect the countrymen in many ways.

Whether the riots are Hindu-Sikh or Hindu-Muslim, they are seeded to the soil to reap political gain only. The series highlights how humanity is being manipulated by a handful of decision-makers and how love between people belonging to diverse faiths is politicized and weaponized.

Grahan, an eight episode series, is available for viewing on Disney + Hotstar.